Newspapers have ten years to live.

That’s the prognostication from Mark Thompson, the CEO of the New York Times, in an interview with CNBC. This is not good news. Over the years, it’s been newspapers that broke most big stories in their respective markets – from political corruption to serious breaches of social justice. Today’s newspapers have moved to the far left, and they are suffering because of it. 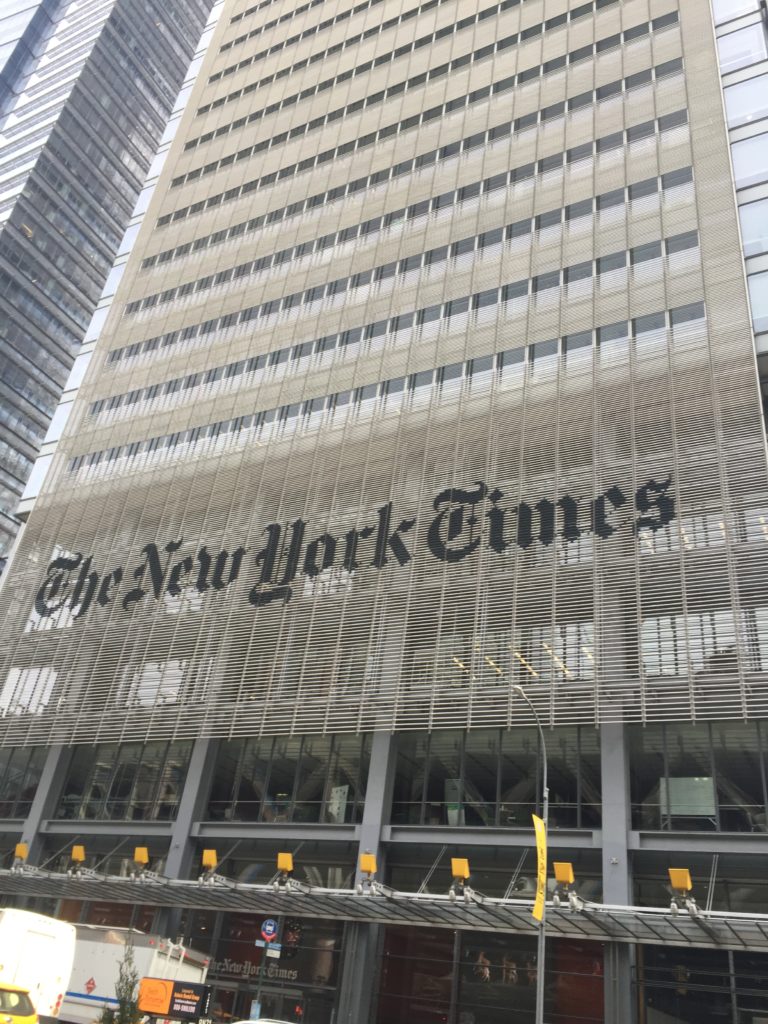 The New York Times photographed on December 21, 2019. (Photo by Lynn Woolley for WBDaily)

We refer to some of them as “featurepapers” because the front pages are loaded down with insignificant stories and anti-Trump headlines.

But look what happened when a new cable news network decided to appeal to the majority of Americans — and run balanced coverage. FOX News found an audience that had been waiting in the wings. It’s not that FOX is completely conservative. It’s that it actually runs both sides. Newspapers could do that too.

Today’s newspapers are anti-Trump – thinking that’s what their audience wants.

It’s like the Jeff Zucker situation at CNN.   The CEO of CNN is a left-wing zealot, and he has assembled a mostly left-wing staff. His White House correspondent is a Trump hater, and two of his primetime anchors are part of the LGBT community. The coverage reflects a far left point of view – essentially all hatred of Trump all the time.

Newspapers are the same way.

Even if the news is favorable to Trump, they will find a negative angle – and that’s what will get the headline.

If you see the video, it’s apparent what Trump was saying. Yet CNN had a full primetime of panels to denigrate Trump about it and the Dallas Morning News (and likely many other featurepapers) headlined that Trump wanted to shut down the government.

Newspapers are NOT trapped into doing this.

Today, both of the featurepapers I take ran the latest Seth Borenstein fake news about climate change. As is the case with most of Borenstein’s alarmist reporting, there is likely some truth to what he writes.

But it is irresponsible on the part of newspapers to print his rants without at least looking into them. If ice, somewhere in the world, is melting, is that cause for such alarm? Or is it a seasonal melt? I have found that most of what he writes is climate change propaganda – and I’ve worked hard to expose him.

Featurepapers should not run his work or the “fact checks” on Trump fed almost daily by his employer, the Associated Press, without balance. If the papers don’t want to fool with their own research, there are plenty of competent journalists that will provide the other side.

The Associated Press has turned far left, just as CNN and the three major networks have, and much of what it sends to local papers is biased. 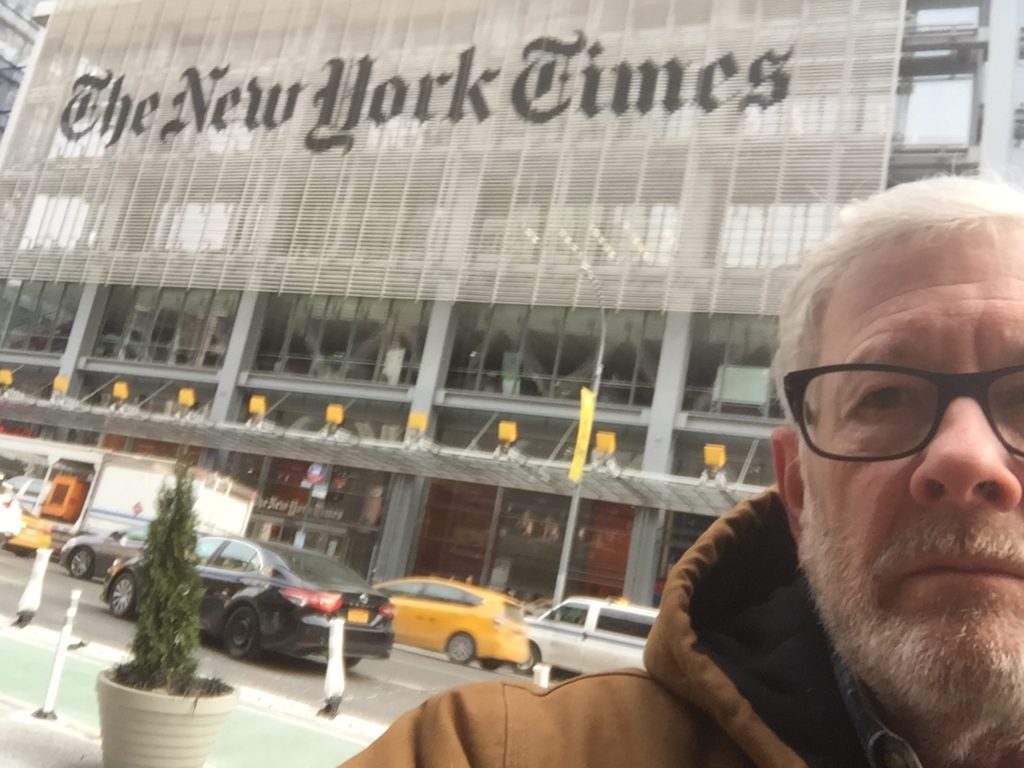 So here are my suggestions for any local newspaper that will listen:

If you’ve really just got ten years – maybe it doesn’t matter. But maybe you’re losing subscriptions and circulation not just because of technology. Maybe it has to do with bias. Here’s my turnaround plan for you.

This isn’t hard; this is obvious. This is what you MUST do to survive.

Newspapers must adapt.   Most of them believe that means promoting their digital capabilities. They’re right. That’s important.   But as the print edition shrinks, and newspapers become websites, they will be no more important than news sites we already have.

Some time ago, I wrote a column about what’s wrong with radio. That’s my medium—and my industry is in trouble too. I wrote that column with the thought that the government (Federal Communications Commission & the Congress) could do things to save radio as we know it. But newspapers are not nearly so regulated as radio is.

If newspapers want to last longer than the ten years Mark Thomson has given them, they will have to implement the fix. They must give the American people new and exciting reasons to read the print editions.