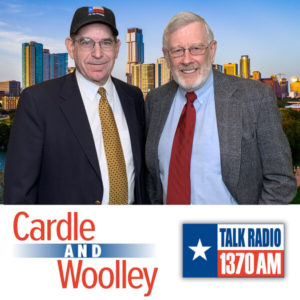 As the May 7 election approaches, it’s local government bond season. With November 2021 far from a stellar showing for the passage of new bonds (particularly school bonds as more than half of proposals were defeated), are voters tired from the never-ending stream of “asks”?

But nonetheless, ISDs are back asking for more and with sense of a mood change, their creative – even “artful” – efforts were part of this morning’s discussion.

Austin’s South by Southwest event is currently underway and, within its SXSW Edu offering, hosted a panel entitled The Art & Science Behind Passing a Bond Election. Major kudos to Erin Anderson at Texas Scorecard for alerting us to this eye-opening session.

Missing from the SXSW presentation were the always present smiles and happy talk of school administrators and other ISD “friends” pitching school bond proposals to their local voters. This is a behind-the-scenes look at the “hardball” school districts are prepared to play when seeking new taxpayer dollars.

Check out the clip below to learn more about existing local government debt and the strategies your local school district is being coached to incorporate in this and future bond elections.