The Red White and Blue  ain’t what it used to be just a few years ago. 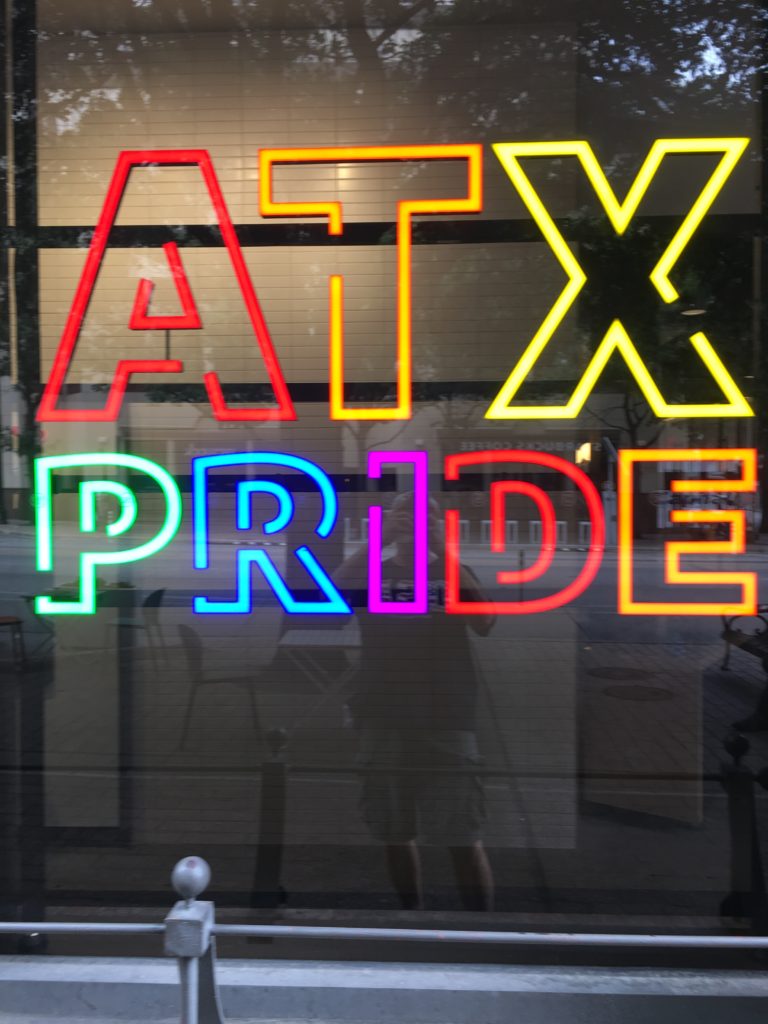 ISSUE ONE: The wisdom of Steyn.

When someone gives a speech and it’s reprinted in Imprimis, you know it was good. Commentator Mark Steyn spoke of the rapid changes in America and in the Western World, and specifically things we do here that you’ll never see in China.

He says we’ve lost more than just a few statues. Left-wing woke-ness has destroyed equality before the law, control of our own borders, and even free and honest elections. The Left now controls all those things and is working to consolidate power while it can.

And where is the pushback against the insanity?

Steyn says we need politicians with a sense of urgency. I might add this: I never got to cast a vote about adding new genders or allowing violent riots to go on in major cities. Did you? 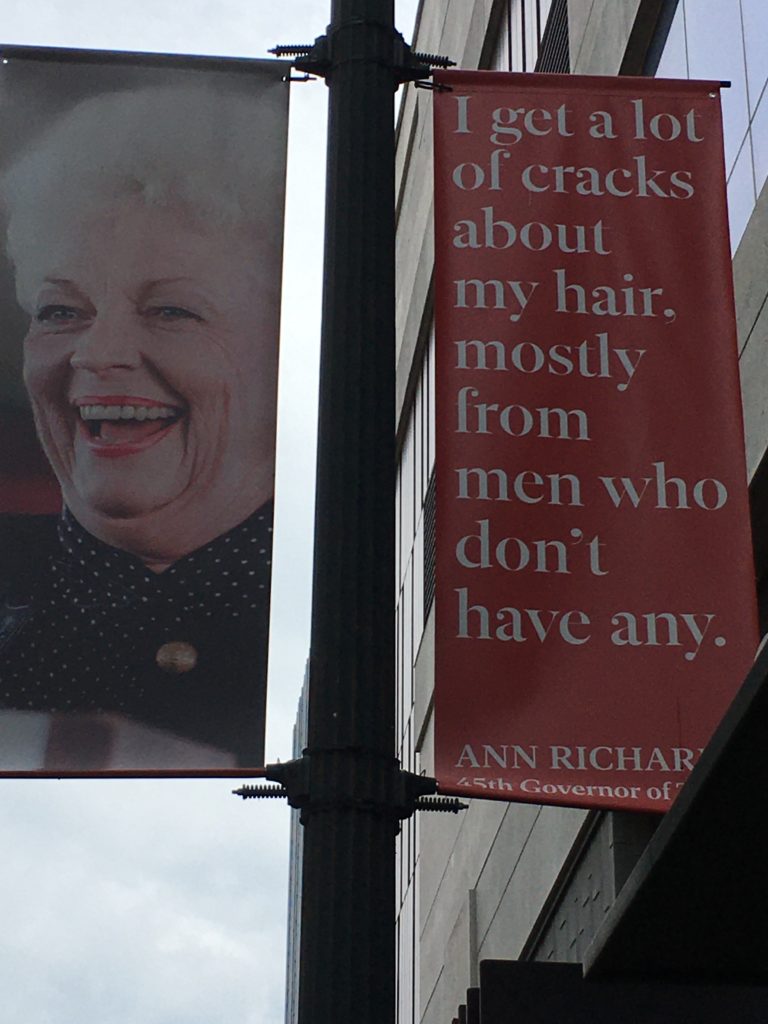 Ann Richards homages on 7-3-21. (Photos by Lynn Woolley for WBDaily)

My country was foremost in my mind as I strolled though downtown Austin astonished at ubiquitous signs of woke-ness gone wild. Are all our big cities like this? 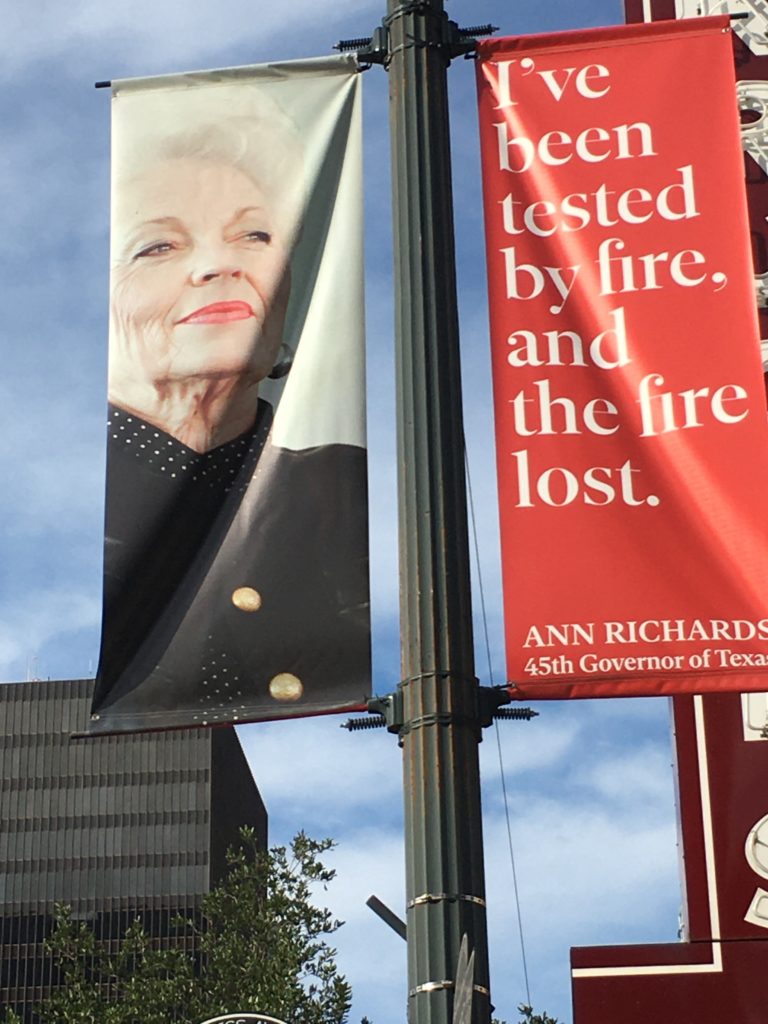 Don’t hold your breath waiting for Austin to honor a Republican governor.

Of course, LGBTQ is everywhere. From “Austin Pride” pole-signs to storefront windows on Congress to the “pride” flag at the Travis County building, it’s a thoroughly gay downtown. 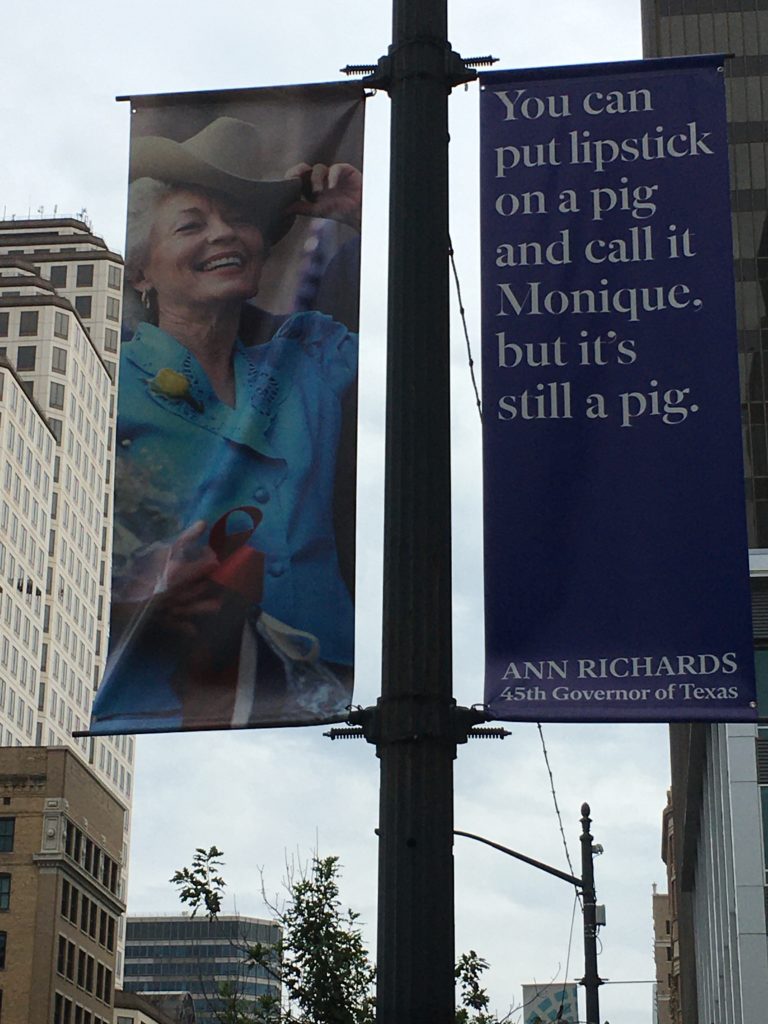 Add the homeless tents, and Austin is barely recognizable. And the insanity seems to breed more insanity.

ISSUE THREE: DC is nothing to Marvel at.

I’m not giving up on comics and entertainment totally, but I’m taking a break. It’s not even that I’m boycotting, because that never works for the Right. We simply don’t community organize like the Left does. I’m doing it for my own sanity.

I’m sure you’ve heard that Disney has dropped the greeting “ladies and gentlemen, boys and girls” from its theme parks in an awkward attempt to be gender-neutral. Disney owns Marvel Comics, which has introduced a gay Captain America. 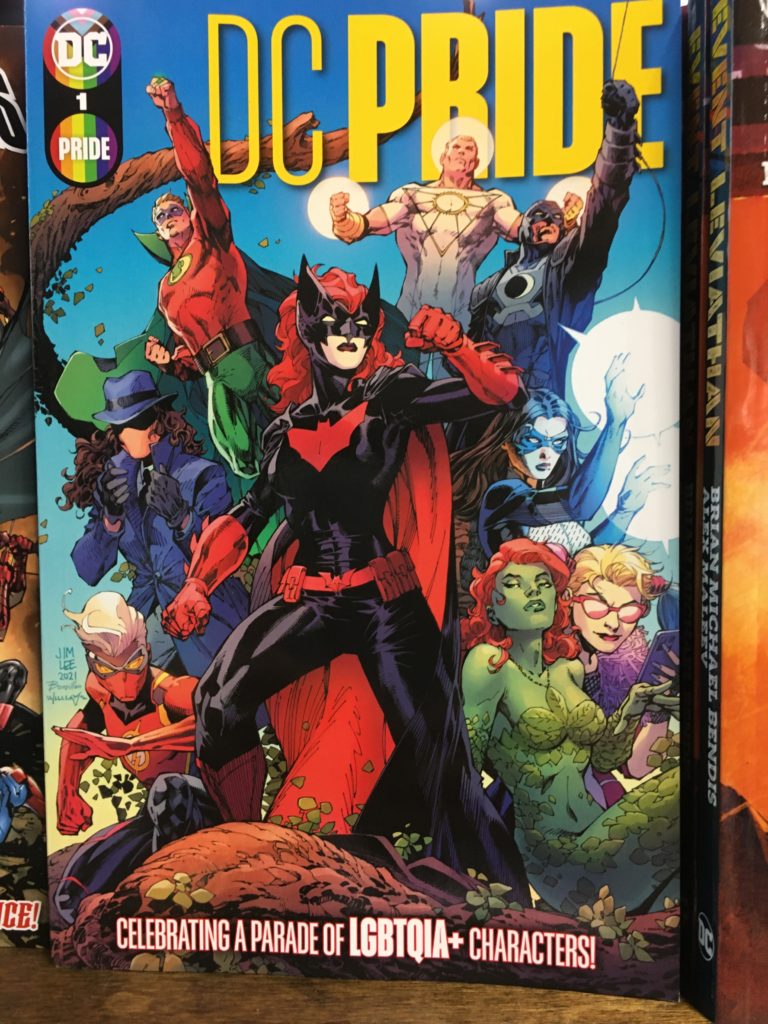 Over at DC, Batwoman is a lesbian, but the imprint that is part of WarnerMedia, and therefore under the control of AT&T, went all out for Pride Month with a comic called “DC Pride.” It reminded me of the other DC, where President Obama bathed the White House in rainbow lights.

Like the rest of our country, comics and pop culture are unrecognizable.