Conservative Thought May Be Coming to UT Austin

Would the University Texas open its campus to an openly conservative – even objectivist – think tank that would teach students about capitalism and a free society?

It could happen, thanks to some powerful alumni, Lt. Gov. Dan Patrick, and UT President Jay Hartzell. It’s called “The Liberty Institute,” and the goal is to use it to educate thousands of students. This, of course, is the direct opposite of such left-wing campus claptrap as cancel culture, inclusion and equity, and gender fluidity.

And there’s even a model to go by – the Hoover Institution at Stanford. It’s coming, folks, so let’s enjoy the squealing that’s sure to come from left wing faculty and students. 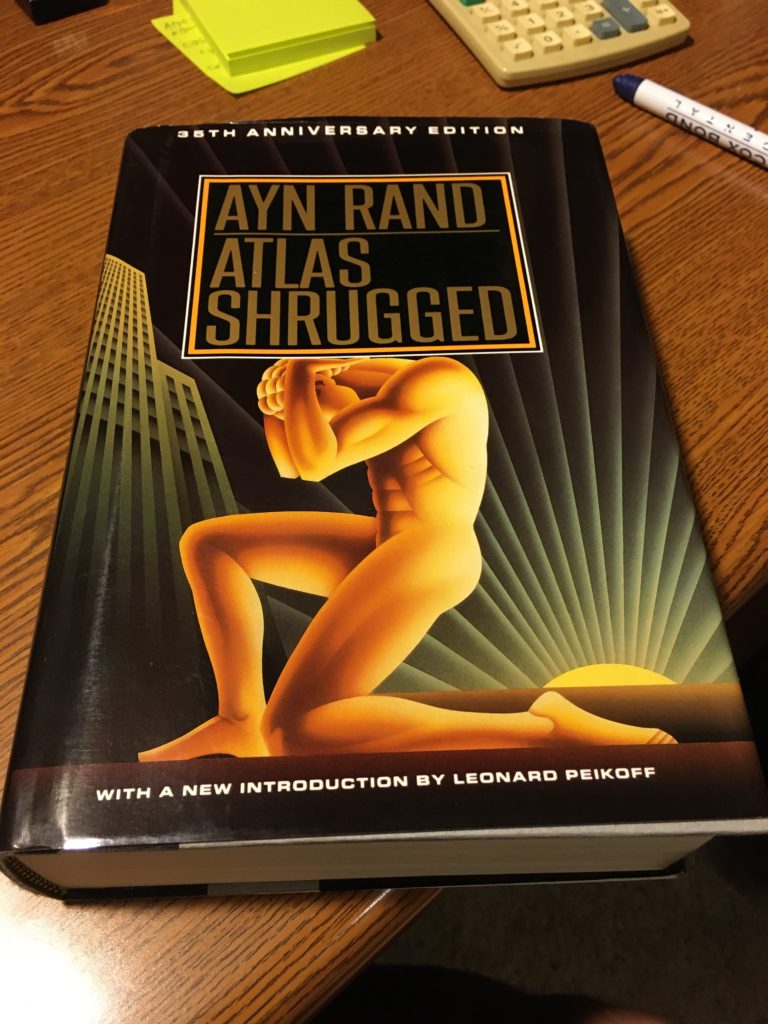 Random Samplings: Brought to you by the Texas Public Policy Foundation.

This development is so much fun, it’s hard to know where to start.

So let’s go to the beginning, where I first learned about this. That would be in the left-wing, on-line, non-profit newspaper The Texas Tribune.

The Tribune ran the story (by Kate McGee) almost as an expose. The newspaper dug deep into the origins of The Liberty Institute, finding that the driving force is a UT alumnus and oil tycoon named Bud Brigham.

But here’s the rub: (read this as a whisper) Brigham is, well, rich. He’s sold a couple of companies for about $7 billion. But worse than that, he’s a follower of Ayn Rand! Brigham reportedly funded two movie sequels to Atlas Shrugged.

Who is John Galt?

If you know the answer to that question, then you probably know about Ayn Rand. You know about Reardon Metal and the Anti-Dog-Eat-Dog Rule, and Dagny Taggart and Taggart Transcontinental. If you’ve read this massive book to the end, you know precisely why the working title was The Strike.

Suffice it to say that followers of Ms. Rand are somewhat big on the idea of merit over “equity” and personal responsibility over government handouts. Government in fact, was the villain in Atlas Shrugged.

A couple of those followers include former U. S. Rep. Ron Paul who named his son “Rand,” and the late Steve Ditko, who wrote and drew the early Spider-Man stories. Ditko created an objectivist superhero called “The Question,” whose alter ego was Jack Ryder, a journalist who reported the truth.

It’s hard to imagine that UT would go against all the current campus insanity.

Colleges and universities are churning out little Marxists that never seem to get over the collectivist bullshit they were taught in school. They leave school with their degrees in Feminist or Black Studies (or name your grievance and there’s a degree for it) and they have no serious skills, so they go back to the campus and teach this crap to others. And the cycle continues.

So three cheers for President Hartzell.

It’s probably not possible to create The Liberty Institute without him on board. And now, once this is implemented, other Universities will do it too because education is a giant me-too enterprise.

It’s quite possible that not one single university president actually believes that black people are still oppressed in America, or that a man can snip here and tuck there and suddenly become a woman. These ideas are insane. But they are ingrained and political correctness is a powerful force.

I’m not saying that we’re about to revere George Washington again on campus or put back the statues of Robert E. Lee. But this is a start. As a Longhorn, I’m proud to see it happening at the University of Texas.