Joe Biden and the Old Lady Who Swallowed a Fly

We must never forget First Responders who died for others on 9/11.

I went to New York for the first time in Dec of 2019.  Saying it was magical is an understatement. 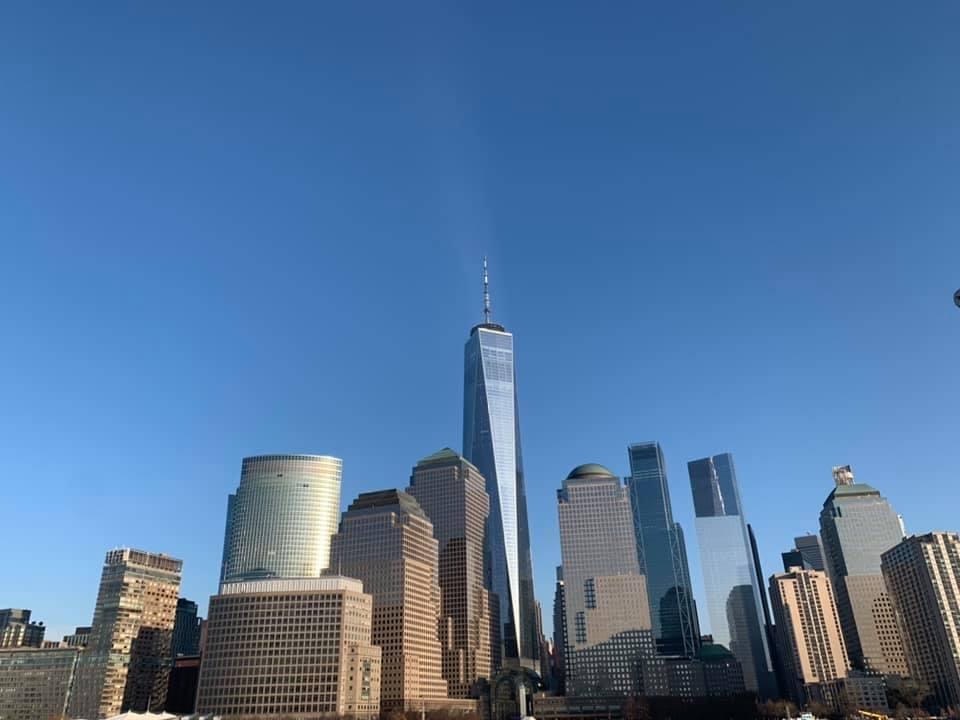 The people there are a unique breed.

They’re mouthy, loud, crass (they love the f word), arrogant, rude, they say what they’re thinking, and at the same time they’re also resilient, tough, strong and can be kind when you least expect it.

Meeting so many locals and getting to know them is one of the driving forces behind me leaving my home and going there to help them fight a virus that was ravaging them.

The first time I went to ground zero and saw the memorial wall was humbling to say the least. 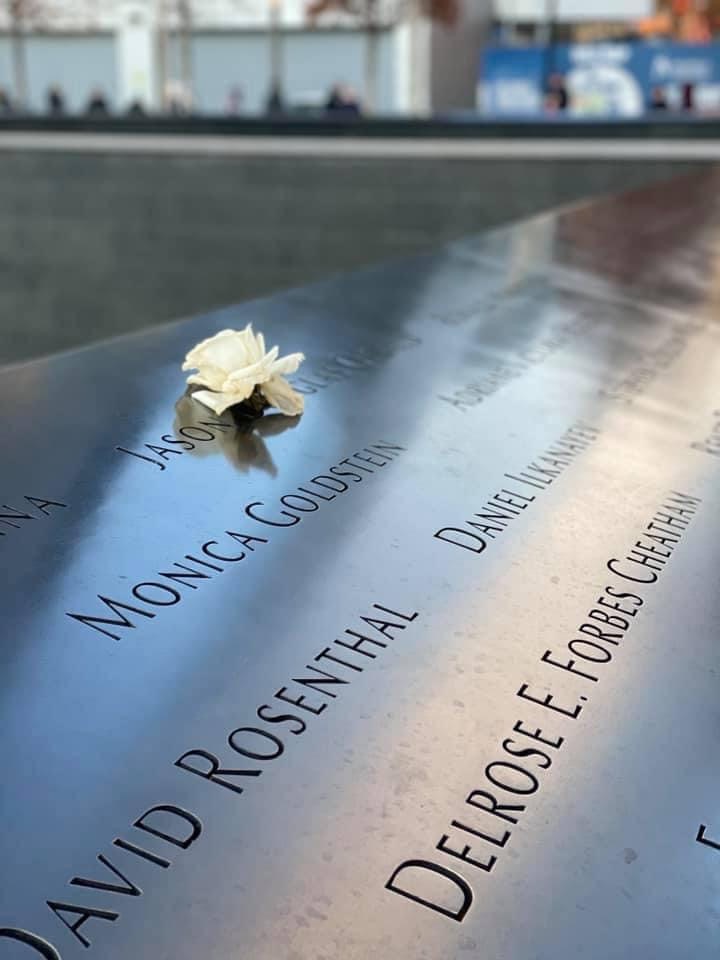 I couldn’t help but think about the people who died in those towers or in desperation jumped so they wouldn’t burn to death.

I reflected on the sacrifices of all the brave men and women who ran toward the towers to help instead of fleeing.

All those police officers and firefighters and first responders who so selflessly risked and gave their own lives to help their fellow man. I had tears in my eyes remembering and thinking of their bravery. I’m sappy that way.

Going into the subway station there and seeing the hustle and bustle of all the many people going about their daily routines made me pause.  I had never considered the people that would have died in the subway that day.

I’m from a small town in Texas, I didn’t have a good understanding of what life is truly like in NY subways until I went and experienced it for myself. 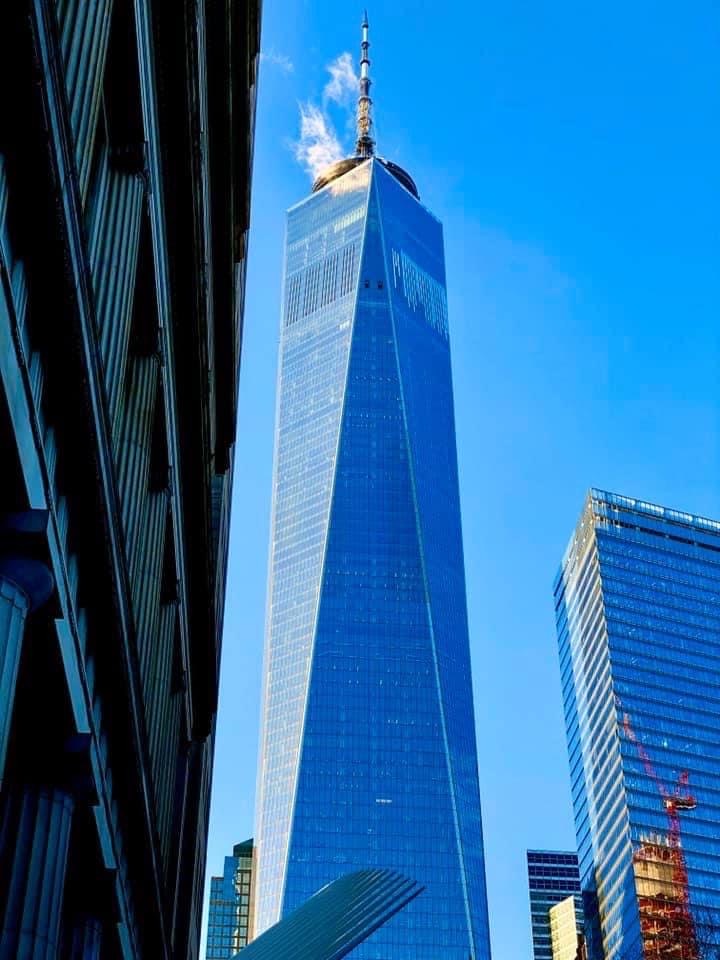 One World Trade Center on December 22, 2011. Photo by Julie Sullivan for WB Daily.

I couldn’t help but think about all the many people who would have been there on 9-11 going about their normal routines.

There would have been people going to and from work, shopping and eating. I had to take some deep breaths thinking about the people who were crushed underground when those towers fell.

We must #neverforget them or the heroes that rushed to save who they could and recover those they couldn’t.

Julie Sullivan is a traveling respiratory therapist who worked on the front lines at NYU Langone Hospital in Brooklyn from April 11 through June 5th 2020.