Random Samplings 32: Biden on Track to Become the Worst President in U.S. History

Is it just me or is Biden worse than Carter, Clinton & Obama combined? 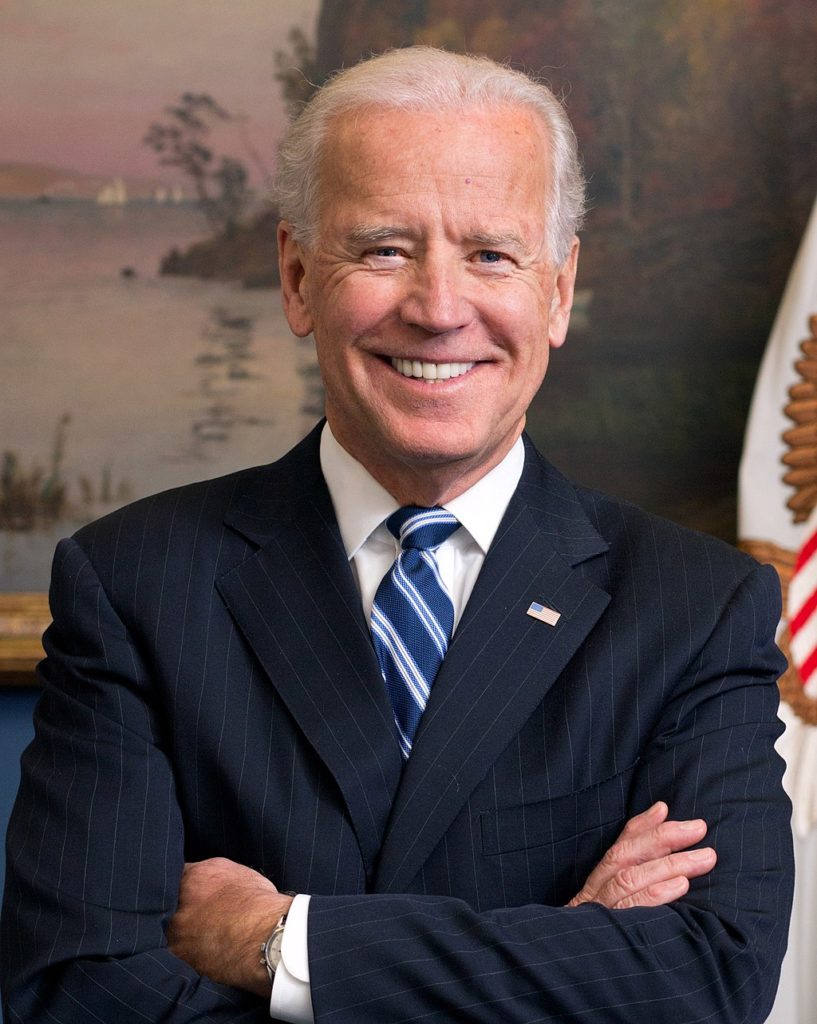 This is a new one on me. Most new presidents – even when they are of the opposing party to the previous POTUS – have the ability to recognize what’s working and what isn’t. The fact is, that most presidents have at least a few good ideas for the next one to build on.

Take the border policy that Trump had working so well. Biden reversed everything and created a major crisis. Or the Keystone XL Pipeline which was environmentally sound and created high-paying jobs before Biden killed it. To Biden, anything Trumpish must be reversed even if it causes great harm to the country – except for some COVID vaccine policies of Mr. Trump’s such as Project Warp Speed which Biden will certainly claim as his own ideas.

To be fair, Trump wanted out of this third-world hellhole too, but Biden has a particularly sordid history of military retreats. The pundit Marc Thiessen writes about Biden’s “epic disaster” when he was in charge of Obama’s withdrawal from Iraq in 2011.

At that time, the Islamic State, or ISIS, had about 700 members, but because of the Obama-Biden withdrawal, became a major force and created a frenzy of terror that included crucifixions, women and children being burned alive, and beheadings.

Biden has made his exit “non-conditional” meaning that the Taliban can do whatever they want – and they will – and we’ll still pull out. Biden has turned his attention to Russia – a minor threat – and is downplaying China. This goes against Trumpism – of course – and along with the withdrawal — constitutes a dangerous foreign policy.

Biden seemed so “safe”—didn’t he? Good old Uncle Joe who wouldn’t swat a fly and who’s been in government 70 years and never caused a problem. Joe turned out to be the Trojan horse that ushered in the most radical administration in history.

With Biden in the White House, every devilish left-wing idea to take permanent control by the Democrats is back in play. Biden in the past rejected every single one of them – until now. So what happens if ALL of them get passed into law? Say we kill the Senate filibuster and abolish the Electoral College.

We make the District of Columbia a state and also Puerto Rico.   We pack the Supreme Court with four more left-wing activist justices. The Republican Party is dead if that happens and the only resource for conservatives will be revolution or a civil war. Biden could be the President that breaks the Union.

Tags: Biden and changing America Biden as anti-Trump Biden as starting a revolution Biden as worst President ever Biden as wrong Bien and ISIS