My logical mind says we’ve got to fight back.

ISSUE ONE: Becoming a Masculinitist.

The Cancel Culture is a new phenomenon and woke supremacy has existed for a while under other names. When I was at the University of Texas in the ‘70s, we had “women’s liberation” and other kinds of “liberations.”

In those days, men were somewhat revered as husbands, fathers, athletes, soldiers, astronauts and so on.

I first noticed men being disrespected while watching tennis on TV. There was a commercial where a man and a woman were rallying and she kept hitting him in the head with the tennis ball.

One of the announcers commented that it would have been politically incorrect to have the woman hit by the ball. The man had to be the bad player – the butt of the joke. Now it’s no joke. Men get no respect. We should start a “radical masculinity” movement and make men great again. 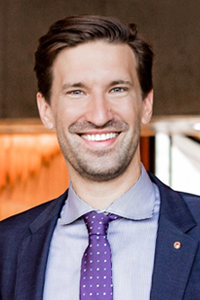 This segment does not require much commentary from me. It comes from a news release issued by the Austin Public Information Office. The city has approved a “blueprint” from City Manger Spencer Cronk on how to “re-imagine” the Austin police.

In this release, the Harvard-educated Cronk explains not once, not twice, but three times how much the Police Academy should be about diversity, equity, and inclusion.

Cronk is big on community involvement in this re-imagining. He mentions participation, co-creation, co-facilitation, and formalization. That’s out of context, but it doesn’t make any more sense in context.

He talks about “adult learning strategies” and “scenario-based training tools,” presumably referring to one of the Left’s Big Lies about how George Floyd died. I didn’t see much about fighting crime in this release. 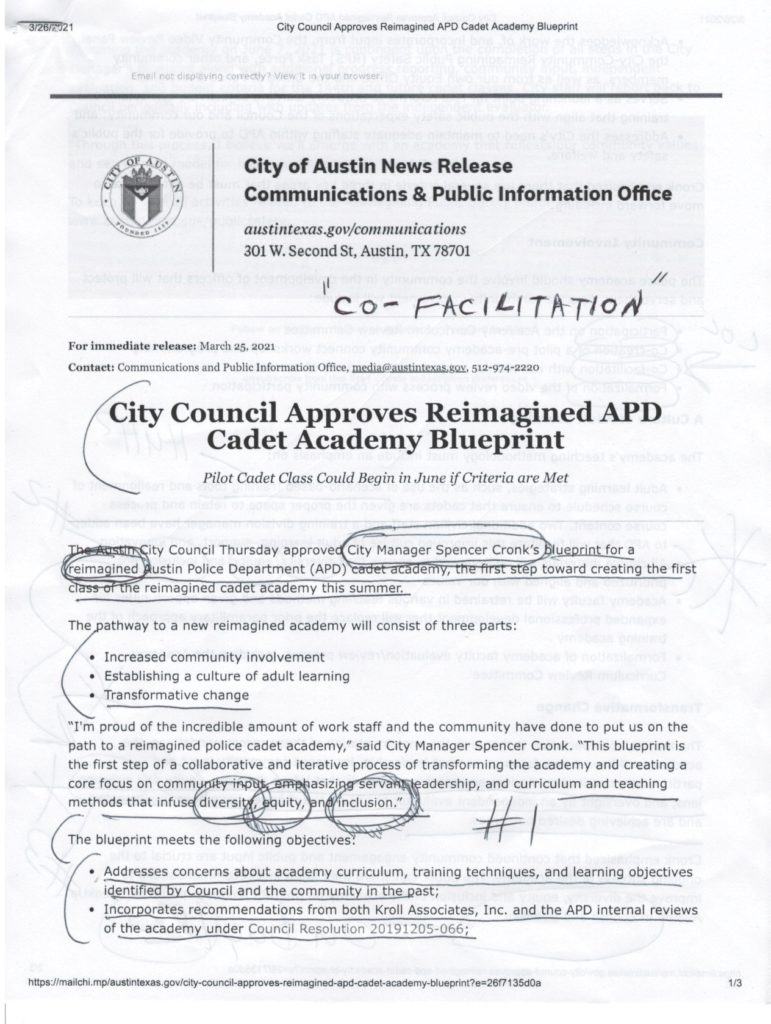 Fist page of Cronk’s release (marked up for use on air) showing his first mention (of 3) of “diversity, equity, and inclusion.” (Scans by Lynn Woolley for WB Daily) 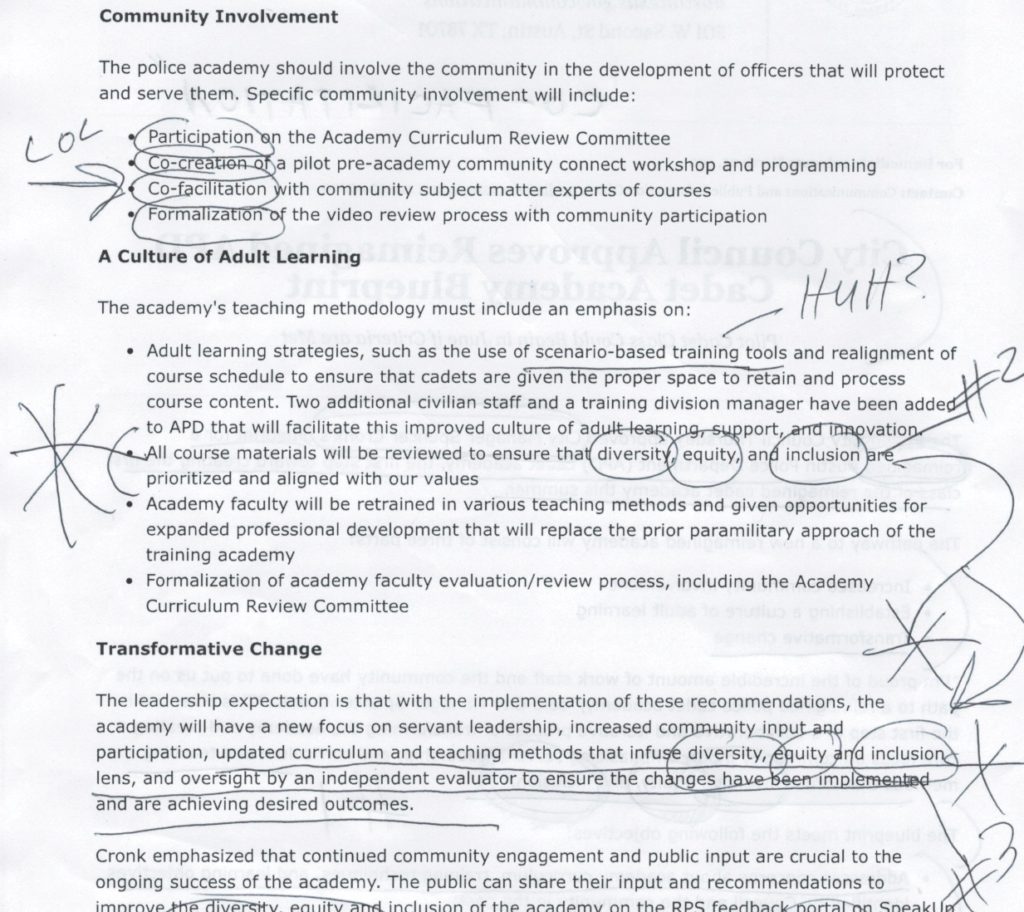 Detail of page 2 of Cronk’s release (showing some of my comments while using this on Talk 1370 in Austin) with yet more diversity, equity and inclusion and some “swampy” talk about such things as “co-facilitation.”

In 1966, in the Vietnam era, “The Ballad of the Green Berets” was number one on the record charts for five weeks.   The song was about the U.S. Army Special Forces, an elite fighting force known for its distinctive headgear.

The song concerned a Special Forces op that was killed by the Viet Cong.   The lyrics pointed out how awesome a man had to be to qualify. One line said:

“A hundred men will test today. But only three win the Green Beret.”

Our current military isn’t so much about winning wars as it is about social experimentation – you know diversity, equity, and inclusion.