While such an outcome would represent a modicum of justice, it’s nowhere near enough justice. Unfortunately, the Department of Justice (DOJ) may attempt to satiate public anger by pointing to a Flynn exoneration. In exchange, it could decline to indict the real criminals who railroaded Flynn.

Historically, investigations into criminal behavior by Deep State actors always conclude without indictments. In most cases, these lengthy investigations result in little more than wrist slaps without any real accountability.

Just a few short days after Trump was inaugurated, then FBI Director James Comey sent FBI agents to the White House. Their mission was to entrap Flynn. Comey admitted as much in 2018, during an exchange with MSNBC’s Nicole Wallace:

Comey made an admission but if Flynn is guilty, it’s an admission that Comey did his job. He also admitted to doing so through Deputy FBI Director Andrew McCabe. If Flynn is innocent, Comey admitted to a crime and implicated McCabe.

Barr and Durham must Thread a Needle

Federal investigators are always reticent to indict themselves. The Barr / Durham investigation is currently the last hope that agents of the DOJ will face justice. However, with history as a guide, there will not be any real accountability.

Will Flynn’s case will be resolved before or after the Barr / Durham investigation is concluded? Whatever the answer, you can guarantee it will be a politically calculated one.

If Flynn’s case is dropped first, it will mean that Comey’s FBI criminally entrapped a three-star General before Durham’s investigation is concluded. It will also put even more pressure on Durham and Barr to find the Obama DOJ culpable in the commission of crimes.

Indications are that Flynn’s case is closer to resolution than the Barr / Durham investigation. If it is not dropped, Trump would have to pardon Flynn. If this happens, the Deep State can point to a partisan decision by a Republican president.

Nonetheless, Flynn’s freedom – no matter how it is achieved – would give the DOJ cover relative to holding Comey and Company accountable.

Regardless of what justice Flynn sees, it will not suffice as the proverbial pound of flesh the American people seek. 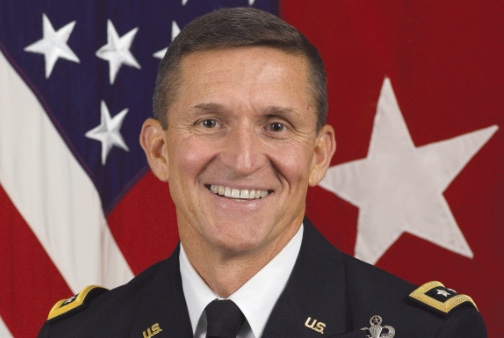