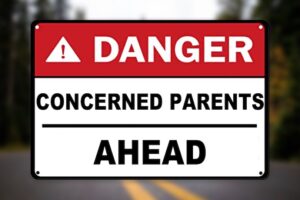 Thanks to Texas Scorecard for posting Anderson: Texas School Districts Must Face Loss of Public Confidence which discusses public reaction to BISD’s conduct and how it relates to other examples of waning confidence when it comes to the public education industry.

Belton Independent School District’s conduct ahead of the May 7 bond election are raising concerns of potential electioneering. The scrutiny is another indicator that Texas schools are losing the confidence of parents, taxpayers, and the public at large, yet they seem unwilling to face this increasingly apparent reality.

Whistleblower documents received by American Federation for Children’s Corey DeAngelis include a May 2 email in which Belton ISD Superintendent Matt Smith encouraged principals to “ensure you have a strong push with staff and parents for early voting and for election day on Saturday!” Smith additionally reported, “As of Thursday, we had 228 staff members that have voted and 246 parents that have voted.”

While not providing specific instructions on how to vote, the implication was clear. And though we don’t know the sourcing or accuracy of his staff and parental voting numbers, the possession of such numbers is stunning as it would take significant effort (and use of district information) to cross-reference votes cast with BISD staff and parent rosters.

Such a “Big Brother” move isn’t a good look.

DeAngelis’ information further documents a deputy superintendent using an “informational community meeting” to suggest how “funds that would otherwise be directed to salaries” would need to go to facilities “if the bond fails.” Again, the implication linking passage of the bond to potential district salary increases was easy to recognize.

In both instances, the senders delivered messages to receivers that were clearly understood.

The column details BISD’s “whistleblower” revelations and discusses other seemingly “win at all costs” actions having attracted local attention. Ironically, this column was written prior to a television news story in which Belton ISD Superintendent Matt Smith refutes many of the issues detailed. District credibility may be on the decline, but predictability remains at an all-time high.

And with the BISD controversy, one of the most interesting Facebook responses includes documentation of the district spending $71,500 with Huckabee and Associates, Inc., for “consultant services for bond planning.” 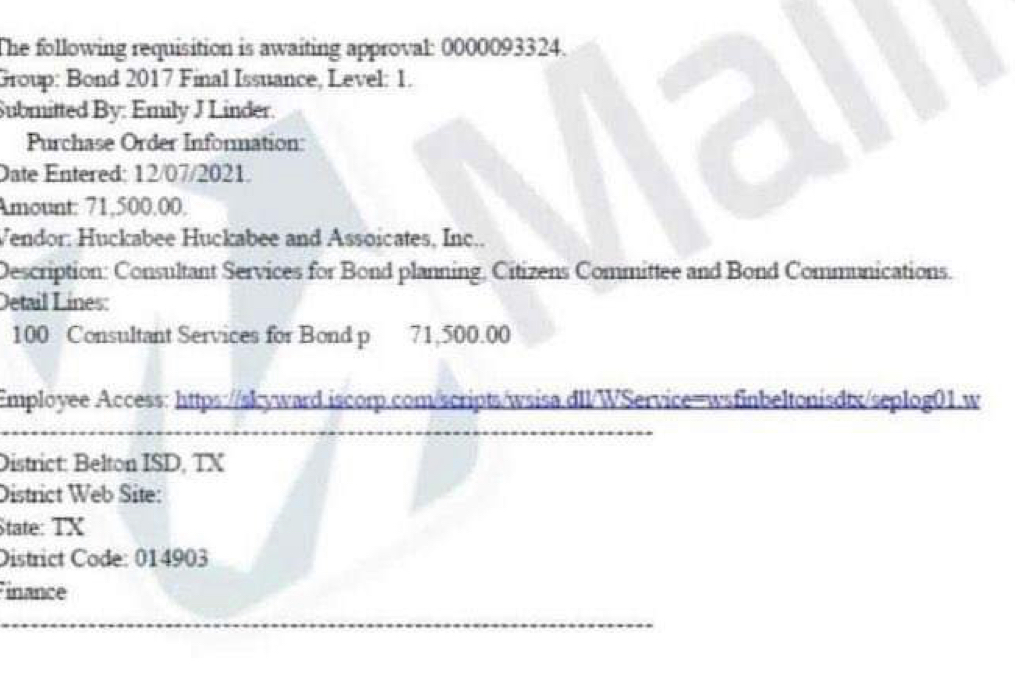 This is noteworthy as the company figured prominently in coverage of a coaching session held at an education component of Austin’s 2022 SXSW festival. The session was designed to optimize bond election outcomes and centered on a 2019 law that requires school bond propositions to include more explanatory language on the ballot.

School district officials routinely tell voters that school bonds will not raise their property taxes because the district doesn’t plan to raise the tax rate.

But a 2019 law (House Bill 3) now requires every school bond proposition to include language on the ballot stating, “This is a property tax increase.”

Huckabee blamed the new law, along with angry parents and uneducated voters who go to the polls in November elections, as the reason fewer school bonds are passing.

He said the new ballot language is bad for business.

Was this the type of (taxpayer-funded) advice received when Huckabee Inc. provided consulting services on BISD’s recent bond campaign?

The public seems to have lost its appetite for school transparency battles, questionable curriculum and endless spending. Despite questions being asked of school administrators and about their actions, satisfying answers are rarely received.

Those who fund and otherwise support public education institutions deserve accountability. If schools won’t respond to parents and concerned taxpayers, then let’s challenge them to do it for the old standby. How about doing it “for the children”?