NOTE: This article specifically addresses the Temple ISD bond election, but most of the points are also applicable to the Belton ISD election. 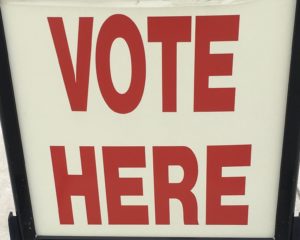 Bond elections are interesting animals. Local governments generally embark upon a best-foot-forward approach in convincing voters to take on new debt (i.e., higher taxes) ostensibly “for the good” of the community. But is that always the case?

Lynn Woolley and Stuart Speidel join in providing analysis of just how local governments work to sell taxpayers on increased bond liability (see below). With school districts being the entity type that borrows more than any other local government category, Temple ISD’s current campaign serves as a great example in discussing the tricks and truths of bond elections.

Good decision making occurs neither within a vacuum nor within ideological or social bubbles. And what’s happening in your local community cannot be responsibly addressed without consideration of the turbulent geopolitical and economic conditions impacting virtually every aspect of life as we know it.

With that, other suggested reading is as follows:

Temple, Texas School District not taking “no” for an answer with failure of Bond Issue

Have Voters Reached Their Breaking Point with School District Debt?