It’s been a long time since Austin radio listeners had a choice for where they get their political news and commentary. Now that Entercom’s Talk 1370 (KJCE-AM) has paired radio veterans Jim Cardle and Lynn Woolley, Austin joins the ranks of other major Texas markets with more than a single source for news and analysis.

The Cardle & Woolley show is heard live on Talk 1370’s powerful 5,000-watt signal reaching north to Temple and Waco and south to San Marcos and New Braunfels. The show is streamed with both audio and video at www.Talk1370.com and at the Radio.com app. To listen through your smart device say Alexa, play Talk 1370. 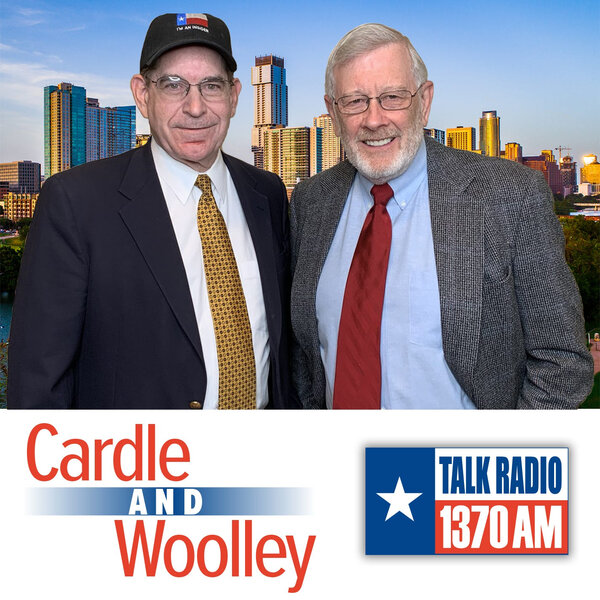 Jim Cardle, known as the Texas Insider, provides a look at what’s happing in Austin and around the nation from a behind-the-scenes perspective. Essentially, Jim knows most of the players from the Texas governor and lieutenant governor to the entire Texas congressional delegation. Jim is a graduate of Texas Christian University in Fort Worth, and has worked in political positions in Austin and Washington for most of his life. Find out more about Jim and keep track of all the latest behind-the-scenes news at www.TexasInsider.org.

Lynn Woolley provides a different way to look at how government and politicians work. Lynn is called the Secretary of Logic because of his belief that Washington needs a Department of Logic to weed out the illogic and outright corruption in government and to drain the swamp. Lynn is a graduate of the University of Texas at Austin, and takes every opportunity to urge his alma mater to avoid political correctness and teach young minds that America is an exceptional country. Lynn’s columns are posted at www.WBDaily.com and his podcasts at www.PlanetLogic.us.

Jim Cardle is the founder of the Austin Economic Club, an organization that has brought highly sought-after speakers to Austin in order to bring conservative thought leaders to a city known for its progressive outlook. Lynn Woolley is the author of five books including his latest, “The Clock Tower & Other Stories,” a collection of 19 tales of speculative fiction.

Jim and Lynn are agreeable – but don’t expect them to always agree!

This is not CNN. Disagreement on Cardle & Woolley is not just expected but encouraged – and that’s even true of the two hosts! When they disagree, it’s usually about some important issue that you care about as well.

That’s why the phone lines are always open. Listeners can take Jim’s side, or Lynn’s, or even tell them how they’re both wrong! Just to be clear, Jim and Lynn agree on a lot of important issues. It’s just that it’s often more fun and more informative when they don’t. 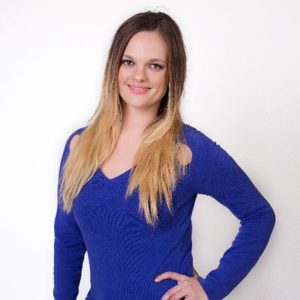 Jim and Lynn provide the commentary, but in a market approaching 2.5 million people, traffic is often the big story of the morning.

Kasey Johns has local headlines along with national and international updates twice each hour from the worldwide facilities of CBS News.

The Cardle & Woolley show airs each weekday morning from 7 a.m. until 9 a.m. with Austin’s most comprehensive look at what’s happening in Austin, Washington, and around the world.

Whether it’s a pandemic from China, a contested national election, a coaching change at the University of Texas, or a heated session of the Texas Legislature, Cardle & Woolley and the Talk 1370 morning team will have it for you – live, local, logical and packed with inside information.

Be logical and Take a Stand for the USA and remember: you’re either an insider or you’re not!