Republicans should do away with Gender Affirming Care

Of all the insane things today’s Democrats do, I think the idea of changing little boys into girls and vice versa is the most perverted. But the idea of referring to such depravity as “gender affirming care” is brilliant positioning.

It’s like calling the procedure that rips an unborn child limb by limb from its mother’s womb “abortion rights.”

In reality, gender-affirming care seems to me to have more to do with Mary Shelley than with science.   In her 1818 novel Frankenstein or the Modern Prometheus, Victor Frankenstein creates a living creature from body parts. Today’s Democrats are not too far off that mark.

Gender affirming care for children is an oxymoron and Republicans must stop it.

Of course, most of us remember the 1931 movie with Boris Karloff.

James Whale directed, and Karloff starred as the monster, a dead body reanimated by lightning, surgically mutilated and enhanced with the body parts of corpses. It spawned many sequels, and the doctor’s name became synonymous with the monster itself. 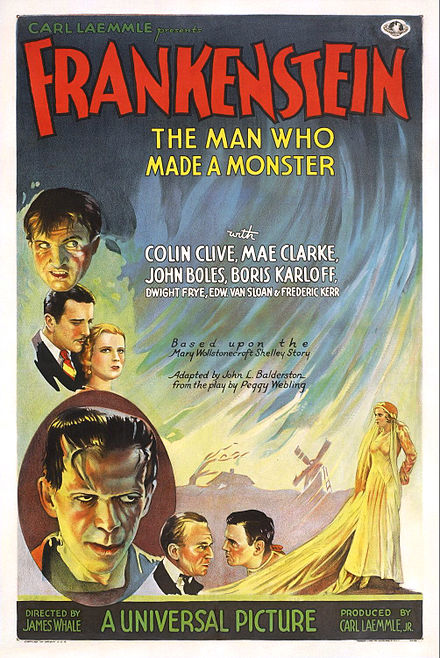 Isn’t it interesting that the pathetic creature that rose from the surgical gurney was not hailed as a miracle of science, but rather as an abomination? We remember the townsfolk storming the castle with torches.

In old science fiction and horror movies, the hero usually made some kind of statement at the end about fooling around with nature or trying to play God. The obvious conclusion to audiences of that day and age was that we should not do that.

Only in superhero movies does some kind of scientific accident, such as being bitten by a radioactive spider, ever turn out to be positive.

So how does this relate to real life?

As a logical person, I’ve always maintained that science is great and it has created wonders of surgery and medicine that has extended life. But I’ve also noted that some things are impossible – even for great scientists like Dr. Anthony Fauci.

One of those is changing someone’s sex. I will admit, for the record, that there is the occasional sex-change job that looks pretty good. They’re rare, but there was even a woman in a James Bond movie that was “trans.” But here’s the problem. (Not joking as Joe Biden would say.)

Video:  Dr. Michael Laidlaw an Endocrinologist from California explains the devastating effects that puberty blockers, cross-sex hormones, and surgical modifications can have on children’s developing bodies.

Your chromosome alignment determines your sex. (Let’s don’t use the word “gender” as it is a favorite of the Left.)

If you have two X chromosomes, you are a female and if you have an X and a Y, you are a male. Science has yet to find a way to change that inconvenient truth. So why would we tell a child that he/she can become what he/she cannot? The libs will say “gender dysphoria,” but that’s ridiculous.

When I was a little boy, about 4, I began to notice that girls were different from me and wondered what it would be like to be a girl. I expressed that to my mother who put a bobby pins in my hair and that was that. I never thought about it after that, because I didn’t like wearing bobby pins.

But what if my mom had been a modern “woke” mother? Would she have whisked me off to a hospital to get gender affirming care, had my penis and testicles removed, and given me puberty blockers? If she had done that, I would have grown up with no definite sexual characteristics, and no ability to father a child or to bear one. No functioning sex life outside the limits of gay sex which, by its nature, cannot reproduce.

Let’s don’t do this to our children.

Most kids – especially young boys – have a natural curiosity about the opposite sex. God gave us that. Most of the time, that’s all it is. At the age of four, I had a strange notion that I might want to be a girl. But at eighteen, I damn sure didn’t. Like most young men, I was fascinated with girls precisely because they were girls.

Thank God and my mother that today’s woke insanity had not yet been fabricated.   Trust me; a person’s sex cannot be changed. The drugs that block puberty are dangerous. The surgery is nothing more than mutilation.

Most young people will regret the day they ever allowed some woke doctor to cut them up and try to change them. I fully expect the suicide rate to be astronomical in about two decades.

Democrats operate within a lost party so Republicans must save the children. 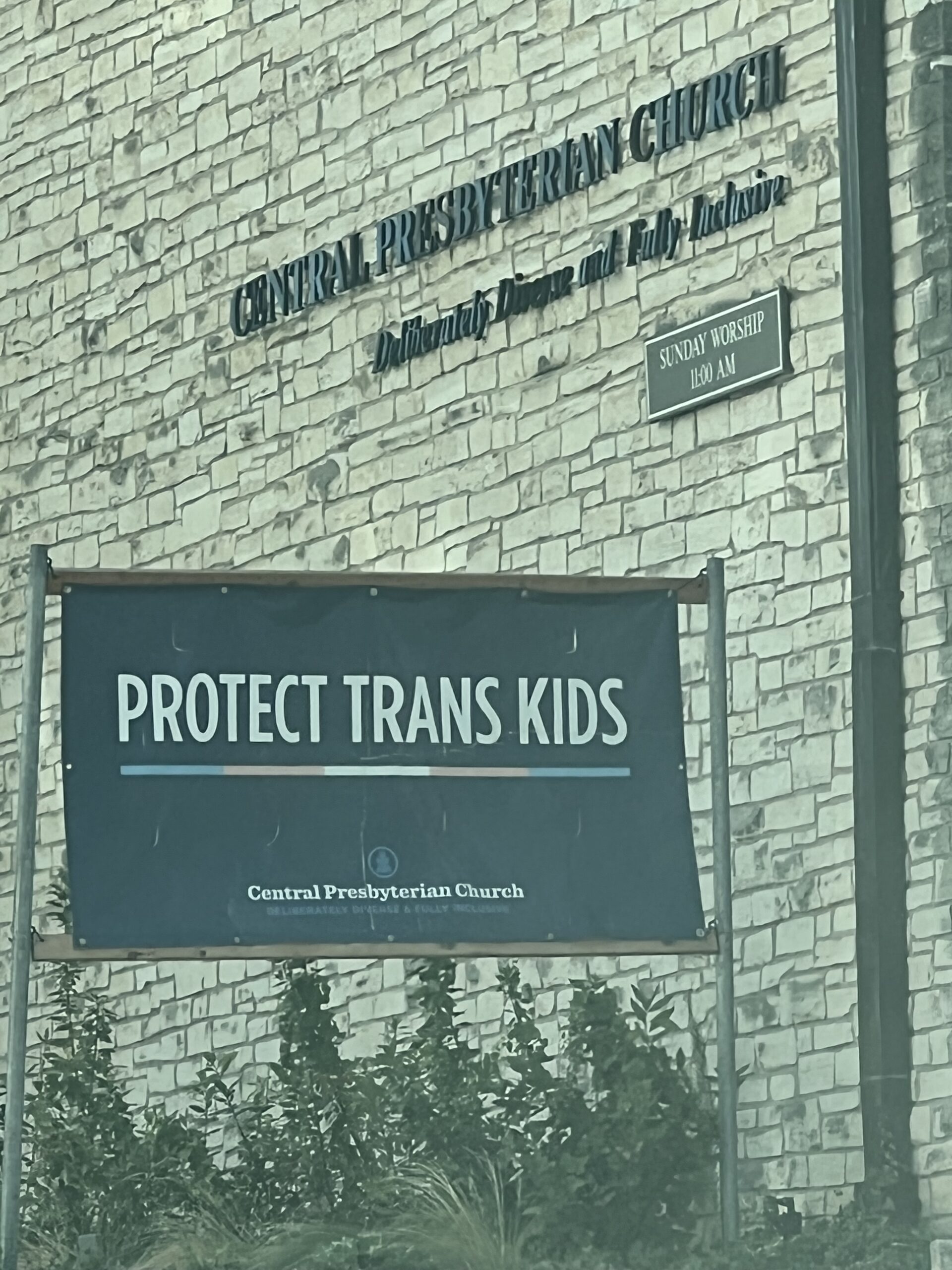 We must protect them from woke doctors, who like Victor Frankenstein would cut them up and try to change them into something they can never be. Such doctors should be declared quacks and have their licenses revoked.

Most of all we must protect our children from a political party that has gone terribly wrong and from schools that deny the real science of sex change. This insanity has gone on for too long. If a 21-year-old man wants to give it a go and become a woman, bully for him. Her.   Whatever.

But underage children should not be subjected to the surgeon’s knife so that woke parents can brag about having a transgender “son” or “daughter.” We are cutting and slashing our own children, and we need a federal law because kids in California and other insane states deserve protection too.

Who will be the first Republican in power to step up and make this happen?

“Darker Secrets” is a book. It may think it’s a movie, but it’s a book. There’s nothing that can be done except to order a copy.