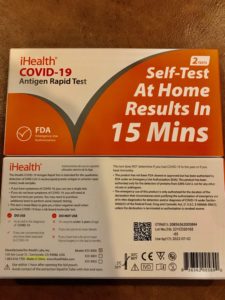 As U.S. inflation is at a 40-year high while the economy sputters, the markets respond daily with manic swings. Nearly 70% of Americans think the economy is on the wrong track.

Biden’s plan to potentially put 8,500 U.S. troops on the Ukrainian border is resoundingly being panned as our unsecured southern border is entering its 14th month of chaos.

And speaking of being panned, President Biden’s poll numbers continue to plummet – even CNN is acknowledging the free fall.

Infrastructure, a surefire policy “win,” isn’t making much headway either. The horrifying Pittsburg bridge collapse just hours before a planned event touting the president’s “Build Back Better” bill might have bolstered his case, but instead it highlights the flailing legislation’s impracticality as it’s more about “human infrastructure” (aka social and Green New Deal spending) than needed bricks-and-mortar measures. And several key Pennsylvania politicians even elected to skip the event. Guess being seen with “Scranton Joe” isn’t a good look these days.

Though it’s being downplayed in the corporate media, the Olympics start in a week. Never mind that China appears to be experiencing an uptick of COVID-19 cases. Athletes from all over the world are descending upon Beijing and unknown conditions as the Chinese Communist Party (CCP) has never been known as honest or transparent. So as we pray for the safety of our Olympic athletes and associated personnel, this ultimately could become just another Biden blunder.

So what might be a “win” this week for President Biden? COVID-19 – also known as the CCP virus – continues to be an issue so maybe relief in the form of at-home tests might bring a victory that otherwise remains so elusive. And remember, the CCP virus (think Wuhan Institute of Virology) was a name most deservedly earned by Chinese leader Xi Jinping and the authoritarian organization he leads.

Earlier this month the Biden administration announced the following:

To help ensure Americans have tests on hand if a need arises, the Biden Administration is purchasing one billion at-home, rapid COVID-19 tests to give to Americans for free. A half-billion tests will be available for order on January 19th and will be mailed directly to American households.

The tests whose purchase and distribution will cost an estimated $4 billion are now arriving at doorsteps across the country. Maybe it’s me, but seeing this today was a bit of a shock. 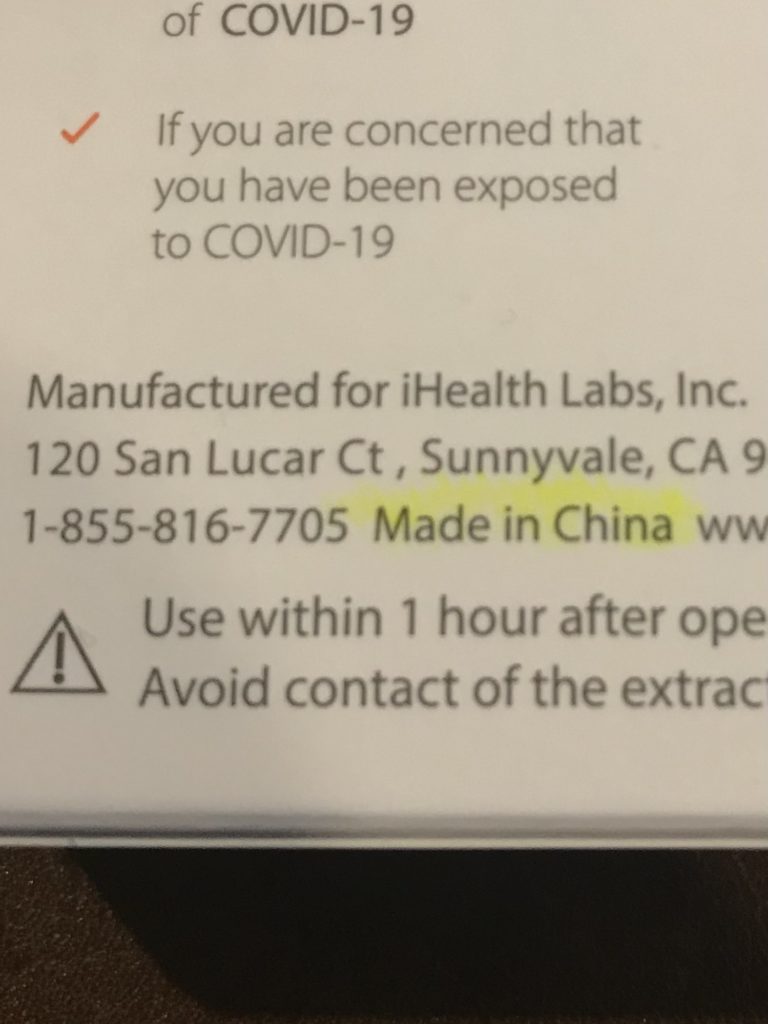 Some Chinese company (or companies) had a good revenue bump in recent weeks. Many American companies could use that type of boost, but it doesn’t appear to have been in the cards. So once again, this seems like one more Biden blunder.