In a Random Samplings column, anything is fair game…

We should have seen this coming.

The five Big Tech companies that have control over our lives are now more powerful than the federal government. In fact, these companies can collude at any time to “cancel” a company as they did to the alternative social media site Parler.

They can also cancel a human being. They can kick you off their platforms as they have done with Donald Trump.

Politicians froth at the mouth about breaking them up or controlling them. Any chance of that died with the stolen election. Trump might have. Biden never will.

In fact, Biden is hiring them to be party of his administration. Biden, as a Democrat, is naturally sympathetic to Google, Facebook, Twitter, Apple, and Amazon. But he also knows this: they are individually and collective more powerful than he is. They are running the country.

If you want to instill traditional American values into a young person’s mind, you’d better choose a college very carefully. I’d skip the Ivy League, which is a snobby, elitist, left-wing group of schools that serve the purpose of graduating young elites to be hired by other elites or to serve on the Supreme Court. Which explains a lot of our problems.

Liberals flock to academia so they can indoctrinate young people into liberalism.

The LBJ School of Public Affairs at the University of Texas at Austin has hired former senatorial candidate Robert Francis O’Rourke to teach about democracy. Beto, as he is called, will teach about Texas being one of the most restrictive states in terms of voter participation. That’s a lie, but he will teach it.

As Ronald Reagan said, the problem with liberals is they know so much that isn’t true.

While perusing a used bookstore, I recently ran across a copy of “That Day the Rabbi Left Town.” It’s about Rabbi David Small, who, like Jessica Fletcher, is always having to solve a murder mystery. 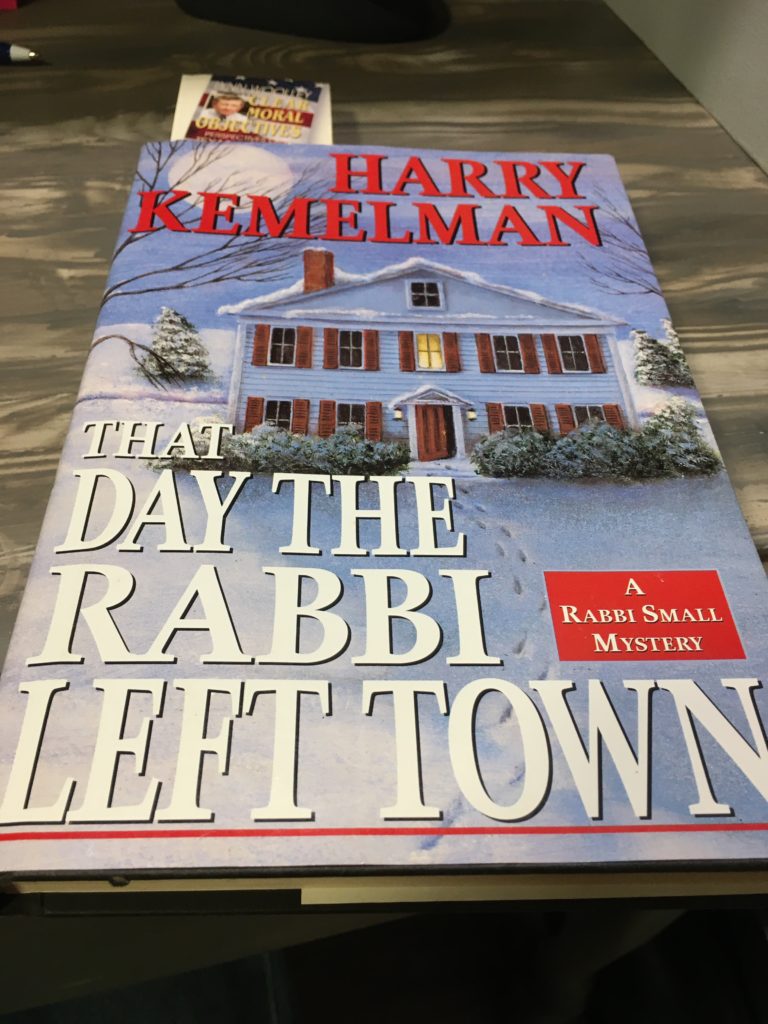 Photo by Lynn Woolley for WBDaily

It wasn’t the title that caught my eye. It was the author: one Harry Kemelman.

I knew Kemelman as being the author of a short story entitled “The Nine Mile Walk.” In this story, the protagonist chances to overhear a seemingly innocent sentence – “A nine mile walk is no joke, especially in the rain.” 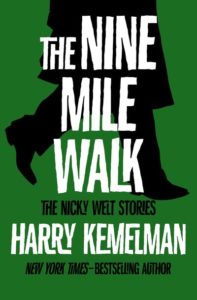 From this one line, he deduces that a crime is about to be committed, and that there is still time to prevent it. I’ve read this story several times, and yet it always fascinates.

“The Nine Mile Walk” is considered a classic of the mystery genre. If you’ve never read it, find it. Now if you’ll excuse me I’m about to start reading my Rabbi David Small mystery.