Democrats tell us that the storming of the U.S. Capitol was insurrection but the attempted burning of a federal building in Portland was not — nor were the violent protests during the Kavanaugh hearings.

Democrats hate the term “Make America Great Again” but have no problem with “pigs in a blanket, fry ‘em like bacon.”

Congressman Eric Swalwell slept with a Chinese spy, and he’s still on the Intelligence Committee.

The fake news Russian Collusion narrative was worthy of two full years of wall-to-wall coverage, but the Hunter Biden story is not newsworthy.

Madonna talks about blowing up the White House and Kathy Griffin holds up a severed Trump head dripping blood.   I rest my case. 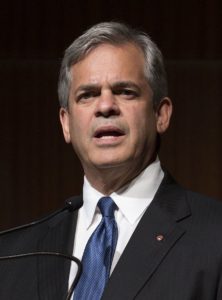 ISSUE #2: Democrats are hypocrites at every level.

Whether it’s Dr. Anthony Fauci being videotaped at a football game without a mask or Nancy Pelosi getting her hair done in violation of her own rules, the coronavirus pandemic has laid bare the amazing hypocrisy of Democrats.

His Honor hosted a wedding for his daughter at an Austin hotel, and then flew on a private plane with seven other people to a Mexican beach resort. That’s where he made the video telling others to stay home.  We’ve learned that the City has received more than 300 emails related to this trip – some of which are not suitable for polite company.

Adler has been mentioned for a spot in the Biden administration. Could this scandal stop that? Not likely. Biden and “Cabo” Steve Adler are birds of a feather.

ISSUE #3: Cryptocurrencies could be blocked by Big Tech.

You may have noticed all the signs that have popped up at retail stores about a coin shortage. Maybe that was due to COVID-19 or maybe people are hoarding pocket change. Maybe that’s not a bad idea. 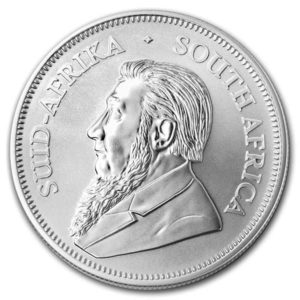 Big Tech has been “deplatforming” people they disagree with – most famously Donald Trump. What would happen if physical money goes away and we have to buy stuff with digital currency like Bitcoin?

It’s possible that Bitcoin could become a tool for government and tech elite to control us. Amazon and Google had the power to turn Parler off. Imagine if you had your life savings in Bitcoin, and someone turned it off?

I’m not a big fan of gold due to cost, but at roughly $25 per ounce, silver bullion is a great buy. Take your time and do the research before you buy, but having some “hard” money is a good thing.