Everything Democrats do is to benefit Democrats. 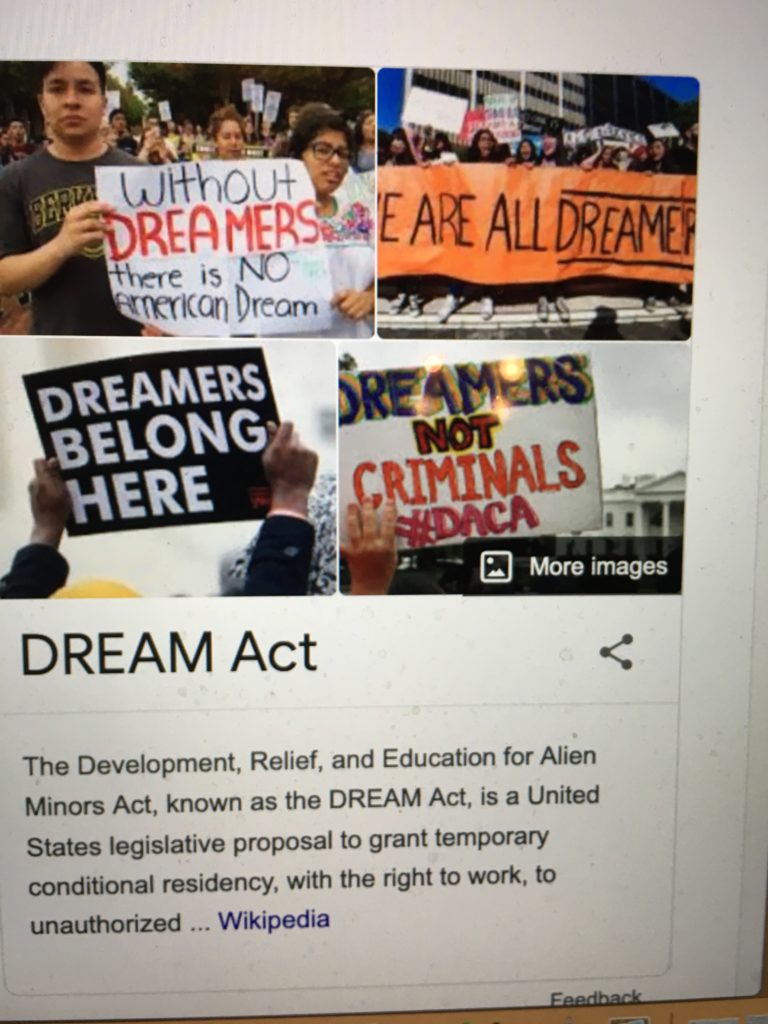 ISSUE ONE: A blaring siren

That’s what the president of “United We Dream” calls a court ruling that would end former President Obama’s illegal protections for illegal aliens brought into the country as minors.

The judge in this instance is a Texan – Andrew Hanen, who like Obama and Joe Biden has read the Constitution, but unlike them he respects its meaning.

Before you hit the ceiling and start accusing conservatives of having no compassion, consider this. Hanen’s ruling has nothing to with the Dreamers. It has to do with a rogue president who enacted a law himself because he couldn’t get one through Congress.

That sounds like the current president who also makes laws with the stroke of a pen – without the people’s representatives involved. That is unconstitutional, and it’s why we need originalist judges. And fewer Democrats in Congress.

ISSUE TWO: DACA and the filibuster 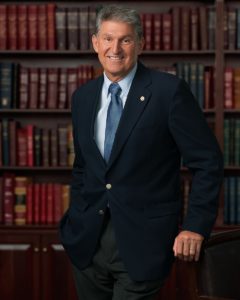 I feel bad for Joe Manchin.

The conflicted U.S. senator from West Virginia catches hell from both sides because of his refusal to vote out the filibuster.

If he changes his mind, the Democrats have the ability to push their demented agenda through Congress with the tie-breaking vote of that woman who currently serves as vice president.

Of the two Joes, we know what Biden would do. He’d sign it in a heartbeat. The other Joe, Senator Manchin, has the power to make it happen by agreeing to bust the filibuster along with Senator Sinema. The filibuster protects the rights of the minority, but the DACA ruling puts it in graver danger.

The Mainstream Media seems oblivious to the fact that today’s Democrat Party has lost all semblances of values, traditions, and compassion. What it wants is power.

The Democrats are working to install a complete takeover of government, eliminate the two-party system, and transmogrify America into a green, but almost certainly miserable, socialist utopia.

You may ask – but what if they end it and pay a price when Republicans regain the majority? That’s the point. By implementing these measures, the Democrats never expect to lose an election.

Video:  For your viewing pleasure — the original DREAMERS!