Random Samplings of a Logical Mind with LOGIC aforethought!

My mind keeps saying:  We gotta fight back! 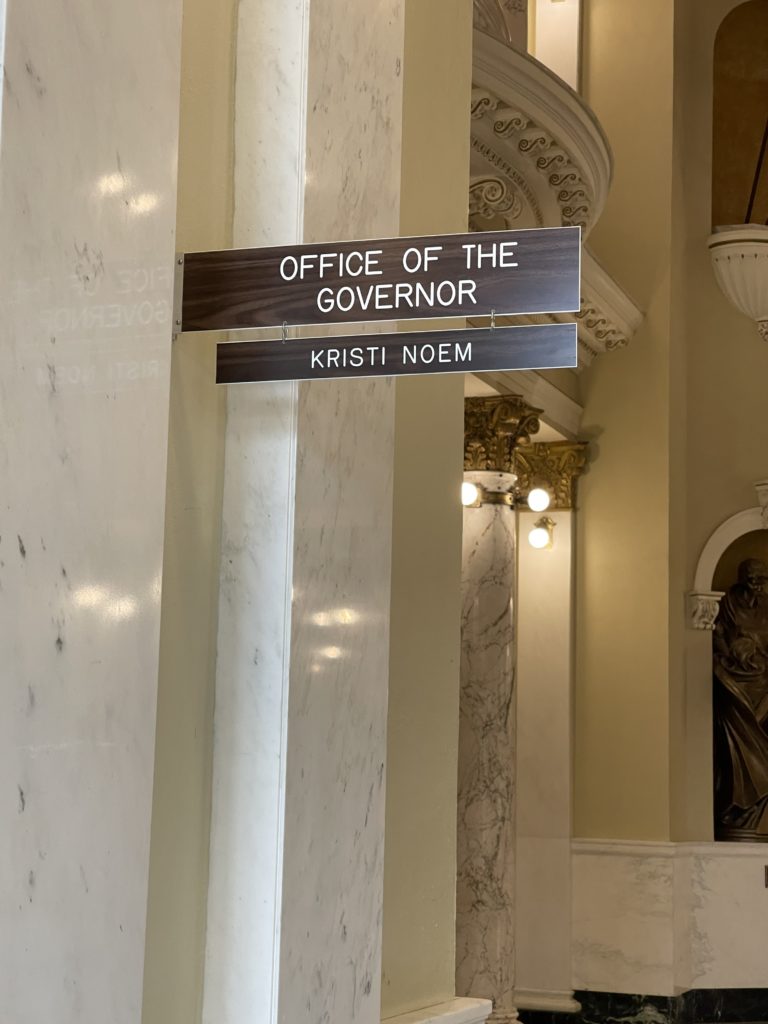 ISSUE ONE: The spineless among us.

With a big decision looming on whom to run in 2024, conservatives are now in the process of weeding out possible candidates that have no backbones.

Let’s start with former UN Ambassador Nikki Haley. In February, Haley decided to break with President Trump saying he “he let us down.”

In March, South Dakota Gov. Kristi Noem vetoed a bill that would have protected girls’ sports from being invaded by transgendered girls that are really biological boys.

In April, not to be outdone, Arkansas Gov. Asa Hutchinson vetoed a bill that would have protected children from parents who would let doctors give their children puberty blockers en route to sex change surgery, otherwise known as genital mutilation.

The conservative movement needs fighters – not squishes – and it’s a good thing the spineless among us are self-eliminating.

We’re talking here about conservatives with backbones – the ones that are standing up to the woke Left and never backing down.

Start with Florida Gov. Ron DeSantis whose COVID protocols have been so successful that CBS’ “60 Minutes” was reduced to doing an unethical hit piece on him.

Texas Gov. Greg Abbott, in refusing to throw out the first pitch at the Rangers’ Globe Life Park showed resolve. And he also disinvited Major League Baseball to hold events in Texas. Now he ought to defund universities like UT/Austin until they regain their senses.

Of course, former President Donald Trump wrote the book on how to stand up to the crazies on the Left. One thing I can tell you: the next GOP nominee will be decided from the ranks of those who take a stand.

That would be Robert Francis “Beto” O’Rourke and Julian Castro.

You’ll remember Beto as Texas most celebrated loser and Castro as the nutcase who suggested during a presidential debate that biological men should have access to abortions.

Unfortunately, some academic and corporate leaders actually pretend these guys have functioning intellects.

That’s a shame because they’re heading up the Texas effort to pressure companies like Southwest Airlines, AT&T, and Whole Foods to punish conservative states like Major League Baseball did to Georgia. Too often, companies and colleges simply comply because it seems like the Left is in control.

But that’s true only when all conservatives and logical thinkers fold like a cheap tent in a homeless encampment. We gotta learn to stand up to the woke and the political bigotry of the Left.