When a Federal Judge thinks like me — that’s logical!

ISSUE ONE: The news monopoly. 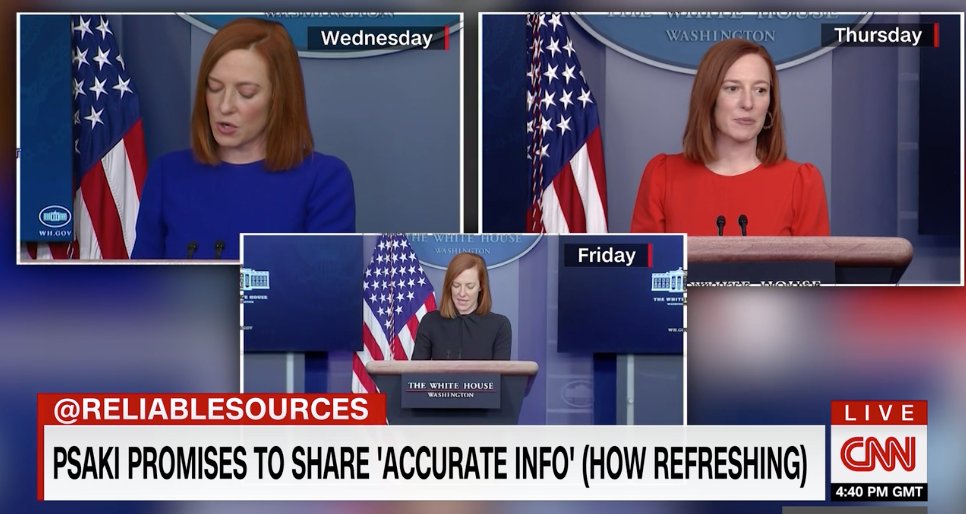 It would also be refreshing if CNN provided accurate information. (Screen shot 1/24/21)

DC Circuit Judge Laurence Silberman has written that Democrats are close to controlling all major news outlets. Silberman, a Reagan appointee, says media consolidation is one thing – but ideological consolidation of the media is the far greater threat.

Well, no Obama appointee would ever say that. Total control of what’s now known as “the narrative” is a major goal of the left-wing media. 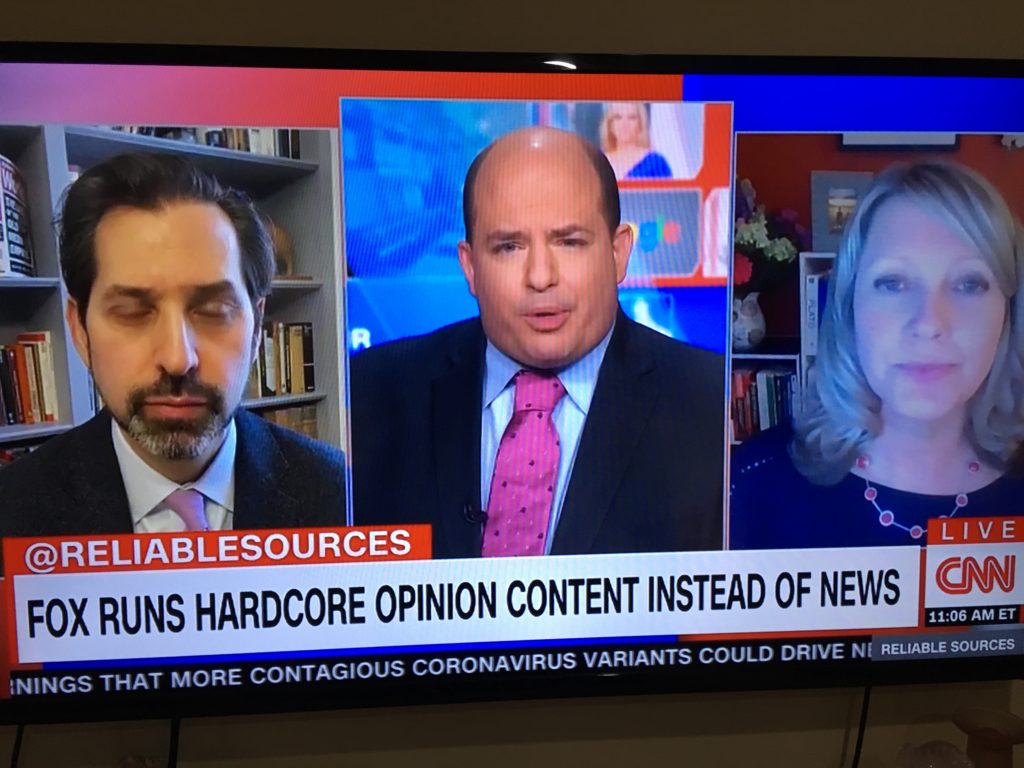 “Reliable Sources” 2/7/21 with Brian Stelter accusing FOX News of doing what CNN does 24/7. (Screen shot by Lynn Woolley for WBDaily)

Case in point is a Sunday show called “Reliable Sources” on CNN. The host is a narrow-minded ideologue named Brian Stelter who doesn’t want any opposing coverage – you know – that strays from the narrative. Stelter thinks what CNN says should be considered truth, and he uses his show to lobby for the removal of FOX News from cable systems.

You know what I’d like to see? Judge Silberman as a guest on Reliable Sources.

The woke mob has torn down statues and forced the renaming of schools – especially those named after Robert E. Lee. People are being cancelled for things they said when they were in high school.

It’s past time to tell the mob to pound sand.

Both the University of Texas and Baylor University have suffered though reports about their so-called racist pasts. At Texas, the issue is the school song “The Eyes of Texas” and at Baylor it’s about Judge R.E.B. Baylor who owned salves.

In both cases, the schools caved to most of the mob’s demands – but held on to the central issue. “The Eyes of Texas” will remain UT’s school song. And Judge Baylor’s statue will stay.

But big universities, where cancel culture breeds like rabbits, are now targets of what they started. If they want to survive they need to cancel wokeness. And soon.

I noticed a “TM” for trademark on the tagline “America is listening to FOX News.” Not to worry. This is a terrible slogan and nobody would infringe the trademark.

Consider what this slogan claims – that FOX News has an audience? Presumably so do CNN and MSNBC. The slogan says nothing and makes no promise.

Remember the lines they dumped for this one? One was “We report. You decide.” The other one – even better – said: “Fair and balanced.” These amazing taglines made a promise that FOX News was different and better. “Fair and balanced” offered a way to differentiate FOX from CNN and MSNBC — that FOX is fair in its coverage. Its reporters look at both sides of a story.

The new slogan claims people listen. Frankly, my dear, I don’t care. What I want is a news network that doesn’t lie.