Random Samplings 13: No Trump No Peace

Random Samplings of a Logical Mind 13

Get ready!  We’re going to be logical!

ISSUE ONE: No Trump No Peace.

When the House managers presented their introductory video at the Senate impeachment trial of Donald Trump, I was struck by one thing: the video showed protesters at the Capitol siege chanting “no Trump, no peace.” I found this chilling. 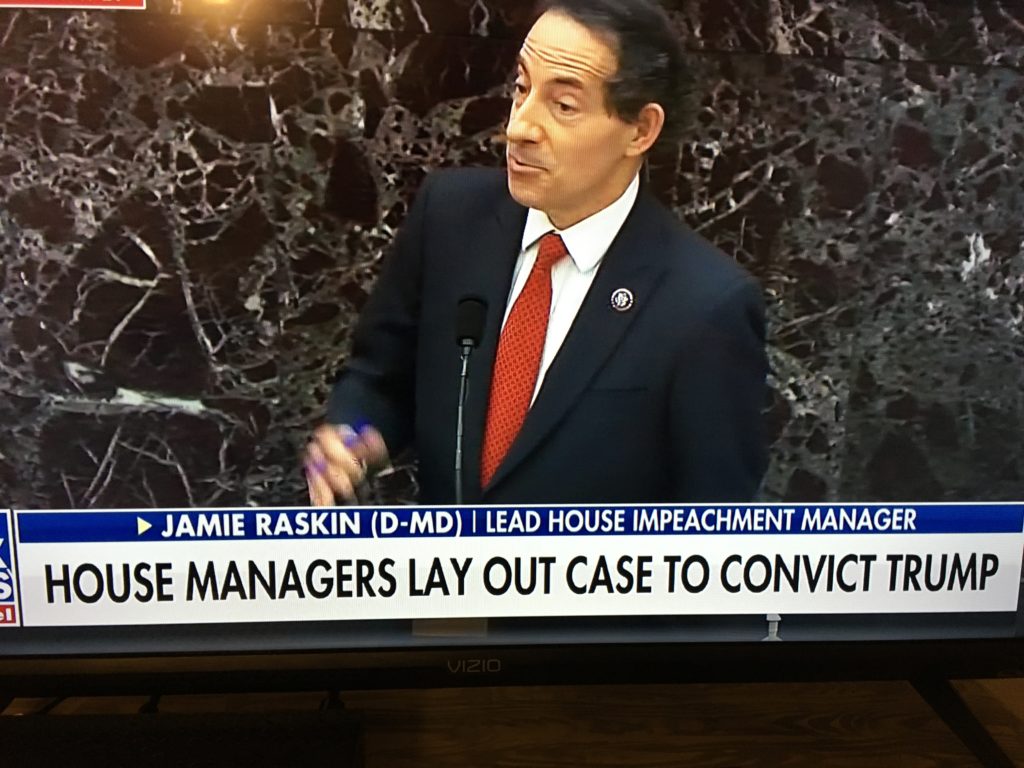 Screen Shot on 2/9/21 by Lynn Woolley for WBDaily.

What the protesters were saying was that if they didn’t get their way, there would be violence.

How many times have we heard rioters during the summer of 2020 chanting “no justice, no peace.” They too wanted their way and threatened violence to get it. It was even more chilling to hear them chant: “pigs in a blanket, fry ‘em like bacon,” and “what do we want – dead cops — when do we want them? Now!”

The Capitol siege was terrible and un-American, but so were the summer riots. Our self – proclaimed betters in Congress took one seriously, but not the other.

All summer long, we heard claims of police brutality — with the death of George Floyd being used to justify race riots in many cities – notably Minneapolis, New York, Seattle and Portland.

Did the rioters have a point? More often, no, since virtually all instances in which policemen shot a black suspect, the suspect resisted arrest or threatened the cops.

There were times when the police were wrong such as the Tamir Rice case in Cleveland.

Did the rioters at the national Capitol have a point? They claimed the election was stolen for Joe Biden. In early February, TIME Magazine carried a long article admitting it and explaining how it was done.

Violence is never the answer, but sometimes it would help if those in power actually cared about equal justice. Tamir Rice should be alive today and Trump ought to the president.

Progressives have a code word for racism. They use the term “dog whistle” to insinuate that a conservative has used a code word and therefore must be a racist. 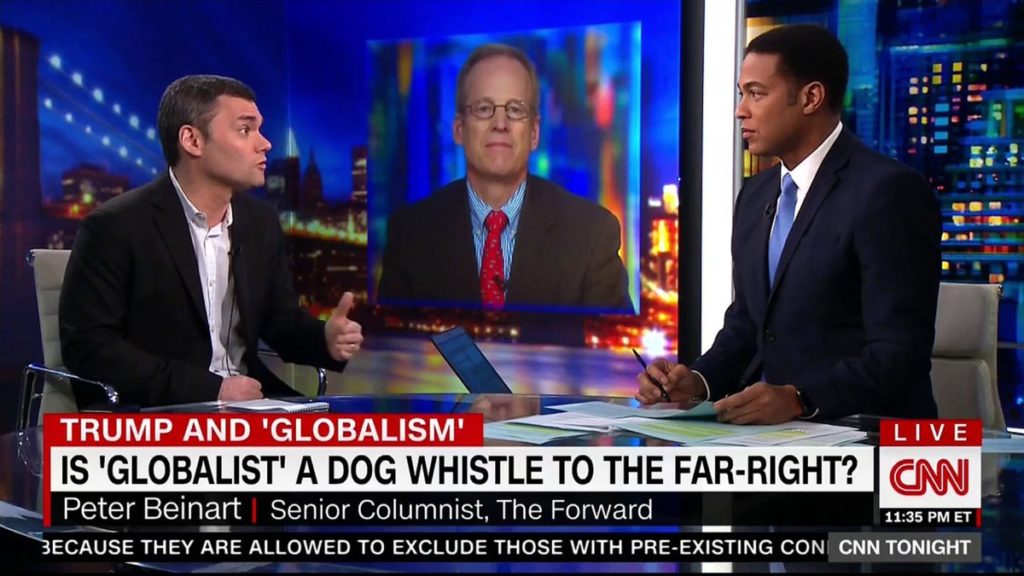 For example, the term “states’ rights” is a code word for slavery. While you’re mulling that over, think about dog whistles used by the left such as “white privilege.” Imagine that a black person hears this over and over and begins to believe it. That can gin up a lot of emotions.

In South Carolina, a Black Lives Matter supporter posted about her white adoptive daughter’s white privilege. Days later, she and her husband are charged with beating the 3-year-old child to death. It is doubtful that the little girl, named Victoria Smith, was aware of having all this privilege. Apparently, this child died because of a constant and absurd left-wing dog whistle.