ISSUE ONE: CNN post-Trump and post-Zucker

Understand that CNN is not a news network. It is a medium through which CEO Jeff Zucker has promoted his personal political viewpoints. So when Zucker announced that he’d leave at the end of 2021, a lot of questions pop up.

First, why wait a year? What if he changes his mind? Was Zucker pushed out by Dallas-based AT&T, CNN’s parent company?  Was Zucker’s constant anti-Trump approach embarrassing to AT&T? And there’s this one: Can CNN regain its former glory and actually report news again? 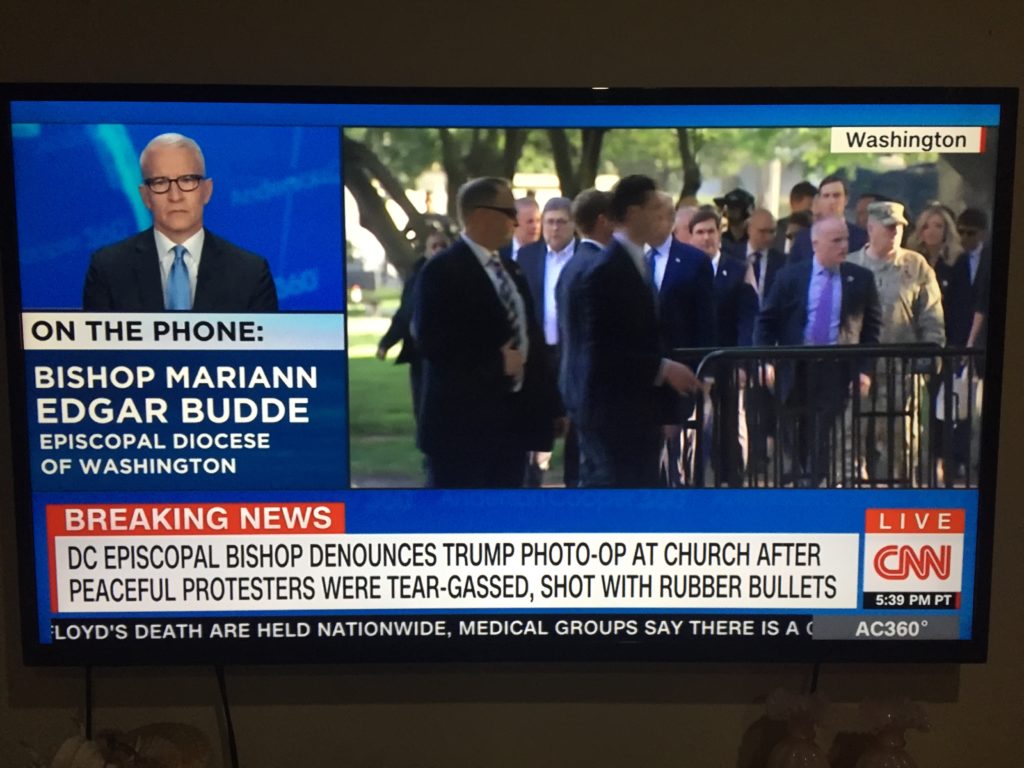 CNN 6-1-20. Photo by Lynn Woolley for WBDaily. Anti-Trump all day every day.

To that last one – not likely with the current on-air and production staff. Think about it. What talking head on CNN could actually report facts about a political story? Wolf Blitzer, maybe? But not Dana Bash, Chris Cuomo, Don Lemon, Jim Acosta, Jim Sciutto, or Anderson Cooper. After Zucker, CNN may have to start over.

ISSUE TWO: The many obsessions of CNN.

In my 25 years of talk show hosting and in my current position in Austin, I try to cover a lot of ground. But that’s not the CNN way.

Media watchers first observed this with the O.J. Simpson murders and later the “Missing Malaysian Jetliner” back in 2014. Zucker apparently thought this story was worth hours of airtime every day with large panels repeating the same copy points. Then came Trump, and CNN went into full obsession mode.

For two years, the network promoted the now-debunked Russian Collusion conspiracy theory. When that collapsed, the anti-Trump panels continued and COVID-19 became a secondary obsession.

ISSUE THREE: What is gaslighting?

The term comes from a 1938 Patrick Hamilton stage play called Gas Light and two movies in which a man attempts to convince his wife that she is insane. He does this by convincing her that what she sees and hears is not true.

An anonymous online column claims this is what the Left is doing to the rest of us. The Left says we are a racist country even though we are the land of opportunity. The Left tells us Andrew Cuomo did a wonderful job with COVID in New York, even though he sent infected people to nursing homes. The Left insists that violent inner-city riots were peaceful. 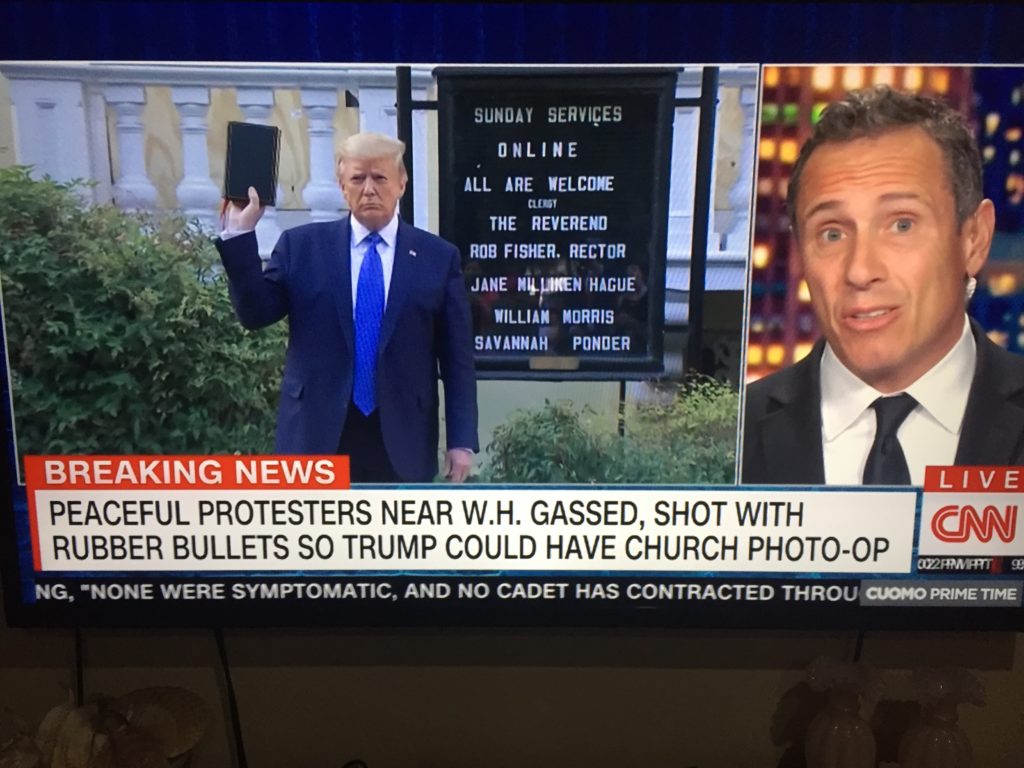 When murder, assault, rape, and burglary go up, the Left blames the police. The left says we are xenophobic even though we take more immigrants than any other country. Gaslighting occurs when they succeed in making us believe these things.