Random Samplings of a Logical Mind is where we speak our mind.

ISSUE ONE: Lou Dobbs and the future of free speech. 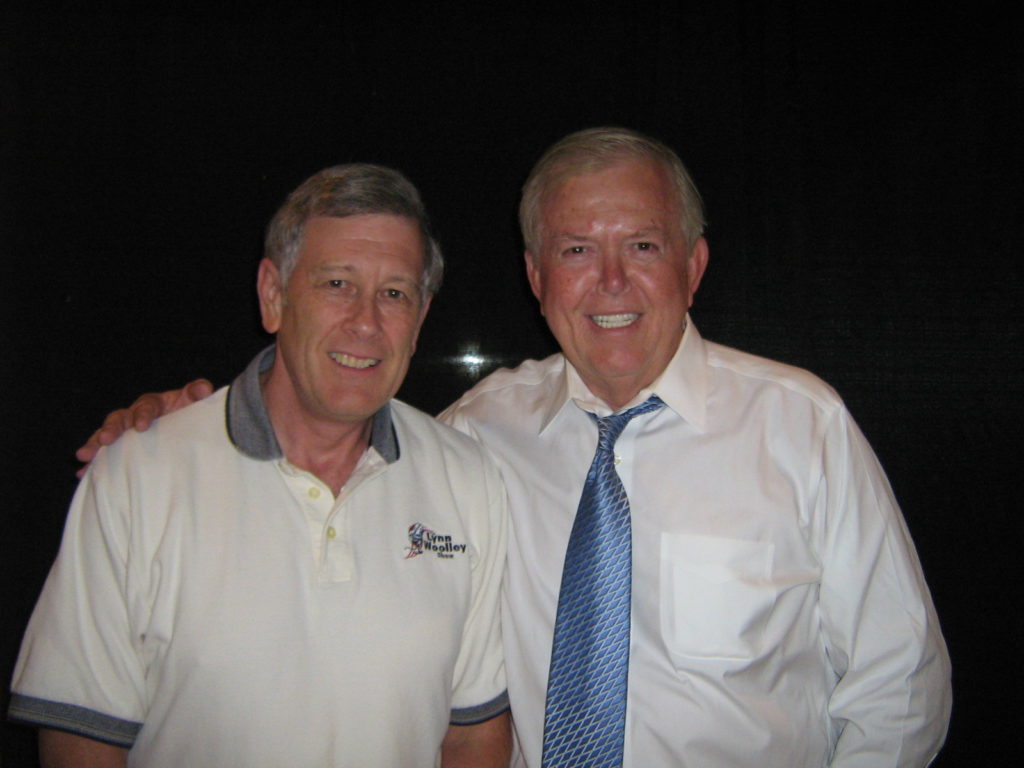 Instead of standing up for Lou Dobbs, FOX News has let him go. It wasn’t ratings: Dobbs’ show was the most watched program on the FOX Business Network. 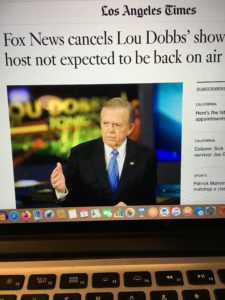 The Lou Dobbs firing was all over the news. (Photo of LA Times website by Lynn Woolley for WBDaily.)

Dobbs may have felt free to speak his mind at FOX – unlike on CNN where he espoused conservative views on immigration that the rest of the network disagreed with.

It may have been because voting machine company Smartmatic filed a $2.7 billion dollar lawsuit because of what Dobbs said about their machines.

Smartmatic and Dominion are by definition in the political business.   Dobbs and his FOX cohorts Maria Bartiromo and Judge Jeanine Pirro should have the freedom to report and/or opine about these companies.

If this lawsuit succeeds, there will be a chilling effect on news and the free expression of opinion.   We are treading in dangerous waters.

Saying that Donald Trump was essentially right, TIME’s Molly Ball laid bare the conspiracy to keep Trump from reelection.   This, in fact, appears be the “insurance policy” that two anti-Trump FBI lovers emailed about.

The idea was to “fortify” the election in Biden’s favor on every possible front.

Ball traces the idea back to the AFL-CIO’s political director, Mike Podhorzer. They started by tapping into the BLM/Antifa riots, leveraging the death of George Floyd. They got Big Media to denigrate Trump, and to suppress embarrassing stories like the Hunter Biden scandal.

They got Big Tech to ramp up their censorship. They encouraged left-wing states to change election laws including the push for mail-in ballots. This is what collusion really looks like. And with Biden in charge, there will be no hearings.

ISSUE THREE: The intersection of Lou Dobbs and TIME Magazine.

What do these two stories have in common? The 2020 election, of course!

Dobbs couldn’t have known about the conspiracy that was reported by TIME. But like Donald Trump and many of us in the news and opinion business – something seemed terribly amiss.

I never thought it was the voting machines. I commented mostly on three irregularities: the rush to mail-in voting and ballot harvesting; the abandonment of certifying voter signatures; and the fact that these rules were changed illegally without going through state legislatures.

Dobbs and others at FOX plus lawyers like Rudy Giuliani and Sidney Powell zeroed in on the voting machines. Now that TIME has published a full confession, naming names and explaining how it was all done, the Left will still not pay a price. Liberals never do.