On the Monday after the twentieth anniversary of 9/11, “Fox & Friends” led with stories you’d expect – Biden, Harris, Afghanistan, and such.

I watched for a couple of minutes and then tuned over to “New Day” on CNN. 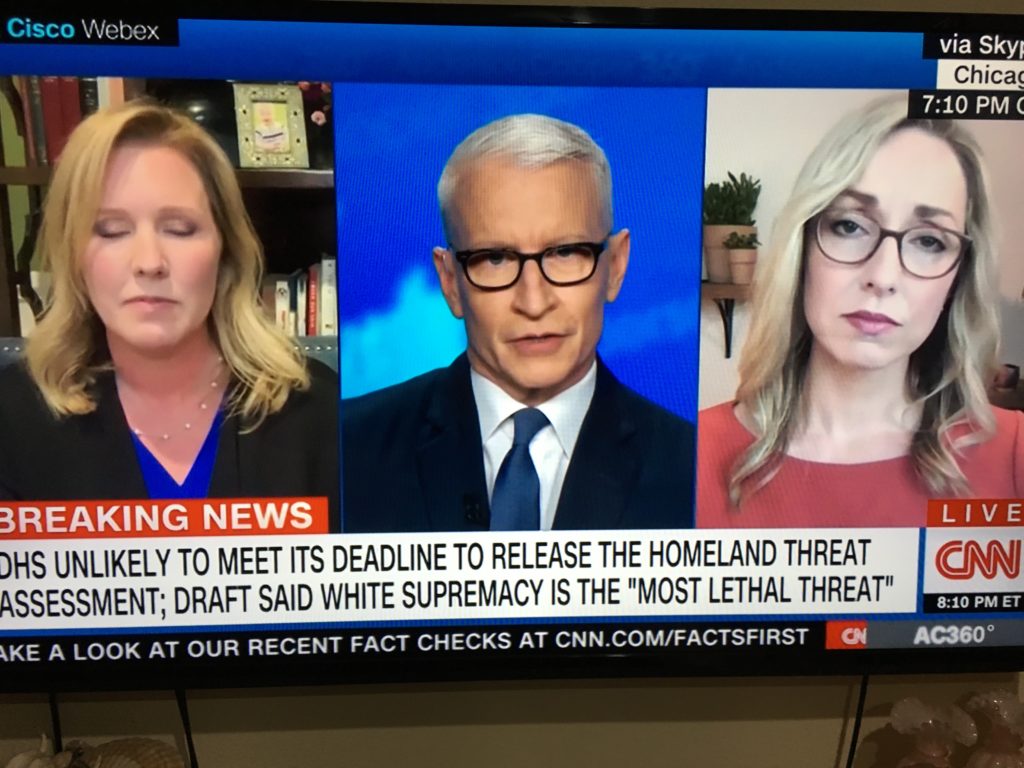 I may as well have passed through a portal   into another reality.

The network had found a way to tie 9/11 remembrances to the January 6th Capitol Breach. But radio consultant Holland Cooke, an apparent leftist, isn’t down on CNN. He’s down on FOX News. His stated reason for FOX’s success:

Strange that I, and many other talk hosts feel that way about CNN. That’s why I listen carefully to Mr. Cooke’s advice, and then do the opposite.

Random Samplings Brought to you by the Texas Public Policy Foundation.

George W. Bush gave CNN an opportunity – and they took it.

CNN was riffing on George W. Bush’s comments at Shanksville where he talked about “violent extremists at home.” CNN took that to mean the January 6th Capitol breach.

This is how CNN operates, using any opportunity to smear the political Right.  Bush provided them with a prefect excuse to demean Donald Trump and the 74,000,000 people who voted for him.

Here is part of what Bush said!

“As a nation our adjustments have been profound. Many Americans struggled to understand why an enemy would hate us with such zeal. The security measures incorporated into our lives are both sources of comfort and reminders of our vulnerability. And we have seen growing evidence that the dangers to our country can come not only across borders but from violence that gathers within.

At Jeff Zucker’s network, there must have been celebrating as Bush intoned these words.

CNN, more than anything else, loves to air comments by Republicans that are anti-Trump or can be construed to be anti-Trump.

Of course, Bush’s words might have referred to a number of things.

By “violent extremists at home,” Bush could have been referring to Antifa and Black Lives Matter – two organizations that trashed urban areas from Portland to Seattle to New York City during the summer riots, killing people and destroying property.

By “their determination to defile national symbols,” Bush might have been the Cancel Culture and the destruction of iconic symbols such as statues of Robert E. Lee and George Washington.

CNN skimmed over all that.

And they may be right. Bush may very well have been referring to January 6. And if he meant to single out that incident, shame on him. If he was decrying both the Summer of Riots and the CNNsurrection, then many of us can agree.

What roils me is the way some people think FOX News is an abomination, and the real news is over on CNN. I call BS on that.

That brings me back to Holland Cooke.

I’m sure Cooke is a nice guy. TALKERS runs his column (that’s where I see it), and presumably, a number of radio stations unitize his advice. Strangely enough, his advice seems to go against the very idea of conservative talk.

In a column entitled “Dissuading the Dug-In,” he wrote this about FOX News:

It makes me wonder if Cooke is ever asked to explain the ratings disaster over at CNN.

Can I give it a try?

To me, CNN offers scowling anchors like John Berman, Dana Bash, and Anderson Cooper who look like their underwear is two sizes too small, and who seem to have always gotten up on the wrong side of the bed. Maybe Zucker teaches them to look that way, but think about it? Have you ever seen a happy John Berman?

Video:  John Berman and what passes for news at the Chicken Noodle network.

On FOX News, which isn’t perfect, but at least covers actual news and labels its opinion shows as such, you’ll get a variety of opinion from anchors that appear to actually love the United States of America. FOX News covered Trump when he was up and when he was down.

FOX News even has a couple of comedians – Jesse Watters and Greg Gutfeld – who use humor to make their points. It’s an easy network to watch unless you are a confirmed leftist, or someone who hates America. There is no “misery” on FOX News.

When I watch CNN, I often contemplate suicide.

Does Mr. Cooke watch these two networks, or is he informed in some mysterious way that no one knows about?

CNN really only covers a few things these days and you probably can list them as easily as I can:

That’s pretty much it.

Tune in any time, night or day, and CNN will either be reporting on one of these items or soon will be. CNN’s coverage is extremely depressing and (worse) extremely boring. Its anchors are boring.

And CNN lies by omission.

What about Joe Biden’s lies about leaving Americans behind in Afghanistan?

What about how Biden’s Afghanistan blunder is putting the entire world at risk?
What about the way the Left used the Pandemic to change election rules?

What about Biden’s massive inflation and spending?

What about Biden’s open borders? Biden’s destruction of the United States’ energy independence?

What about reporting on the woman in a gorilla mask who assaulted Larry Elder?

Video:  I tried to find this story on CNN.  No luck.

For that matter what about reporting both sides of climate change? On CNN, it just isn’t going to happen.   CNN is not a news network at all. And it’s not a happy network.

CNN viewers are left to wonder if we’re going to die of COVID, climate change, White supremacy, gun violence, or a right-wing takeover in the next election. It’s always something. And Cooke says FOX viewers are miserable.

I can nit-pick FOX News if you want, but I’ve seen CNN. From O.J. Simpson to the missing Malaysian Jetliner, to Trump hatred, to the CNNsurrection, to COVID-19, the Zucker network is always obsessed with something.

I think CNN’s big boss, Jeff Zucker needs psychiatric help. And if this column didn’t explain to Holland Cooke why FOX News whips CNN’s butt day-in and day-out, he’s welcome to give me a call.  Or he could see Jeff Zucker’s psychiatrist. 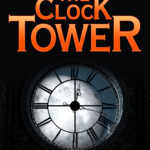