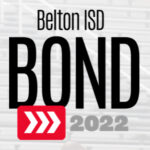 A Tweet thread from Corey A. DeAngelis, National Director of Research at the American Federation for Children, suggests the latter. 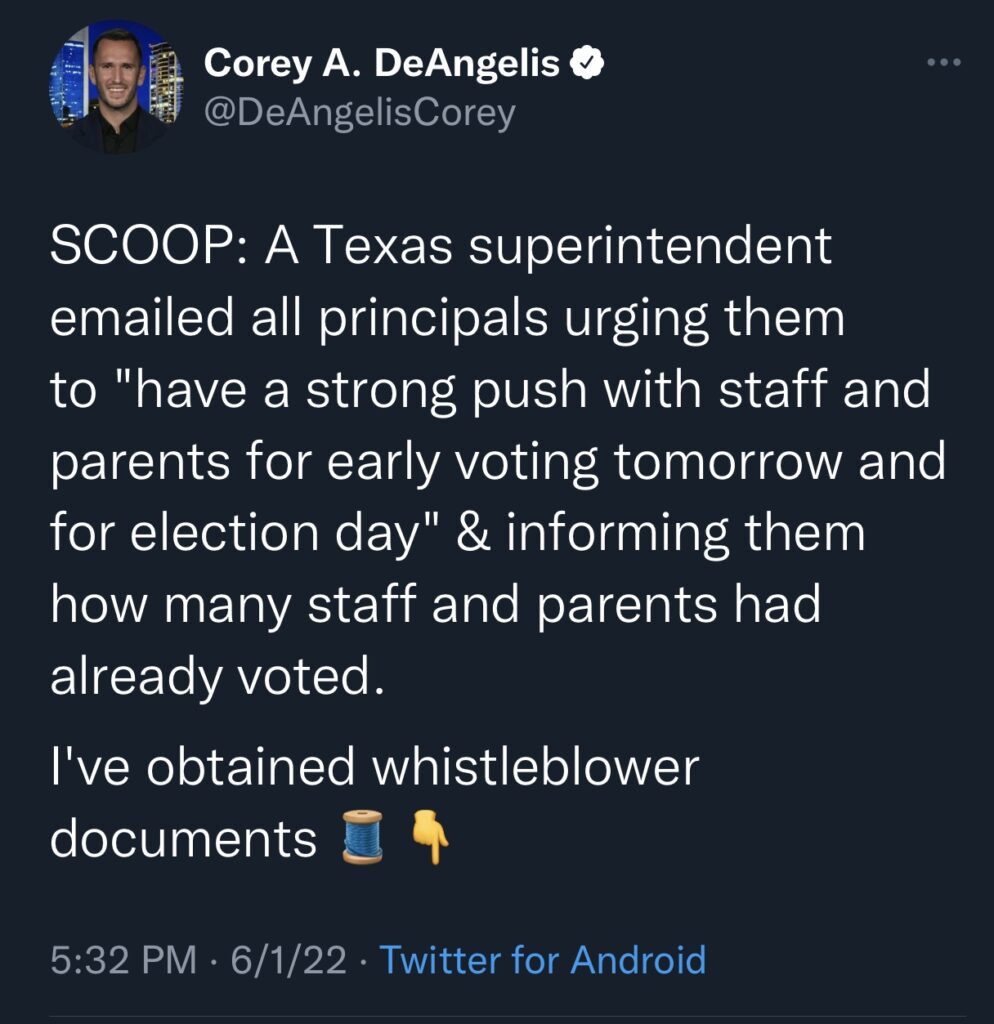 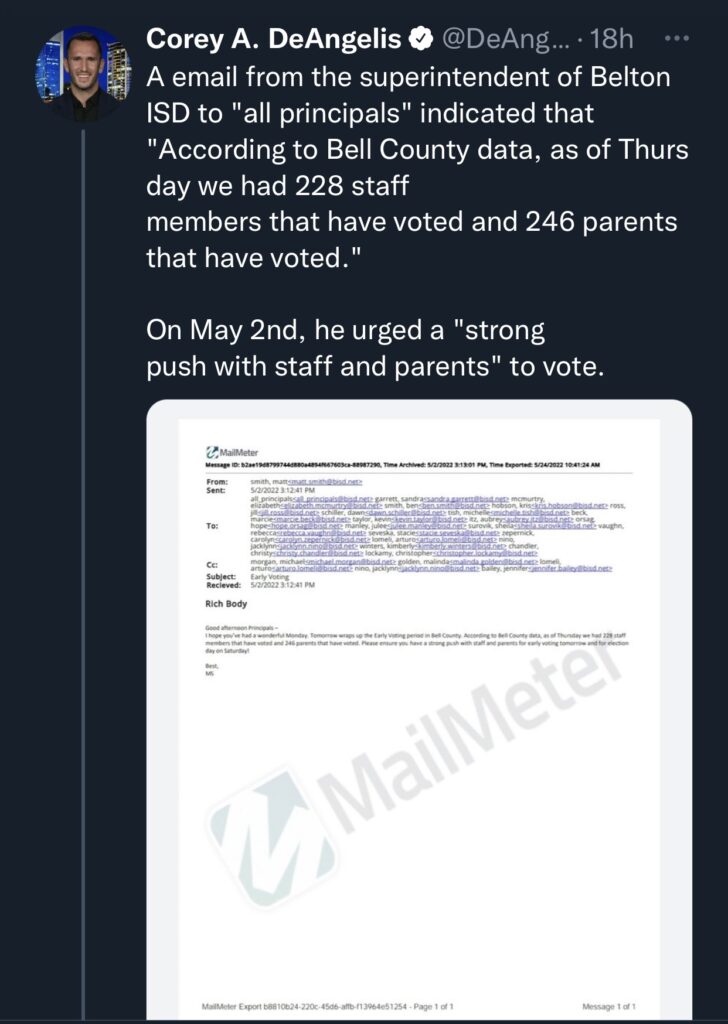 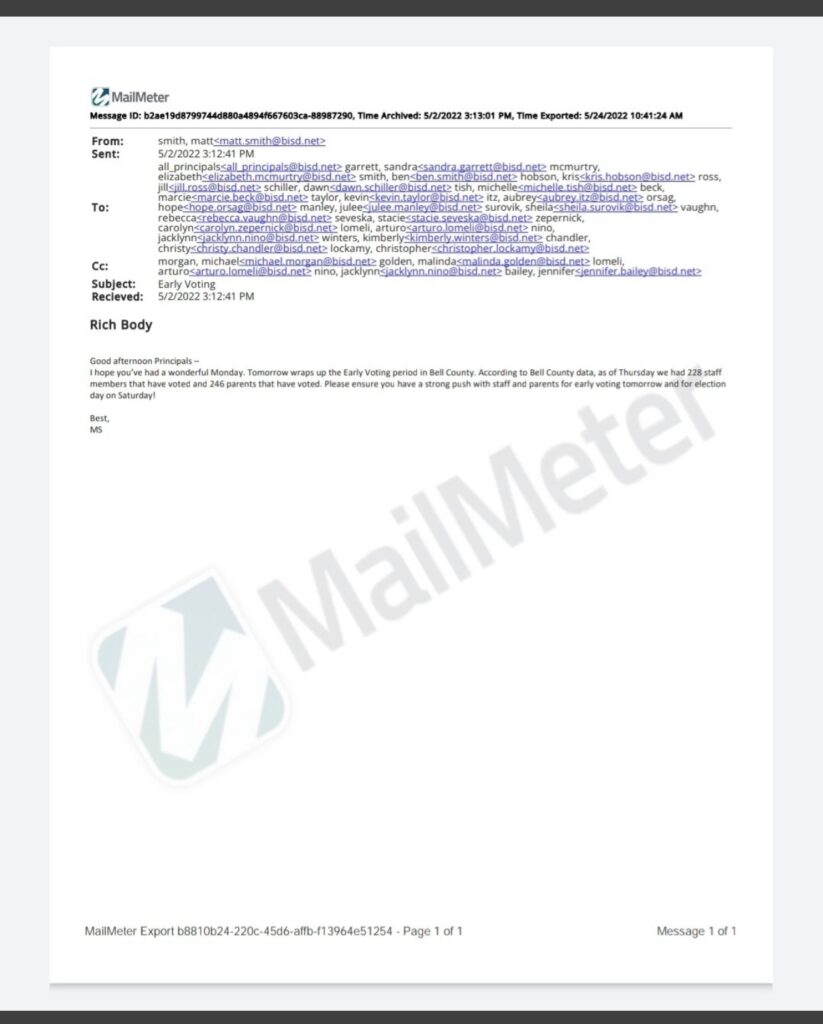 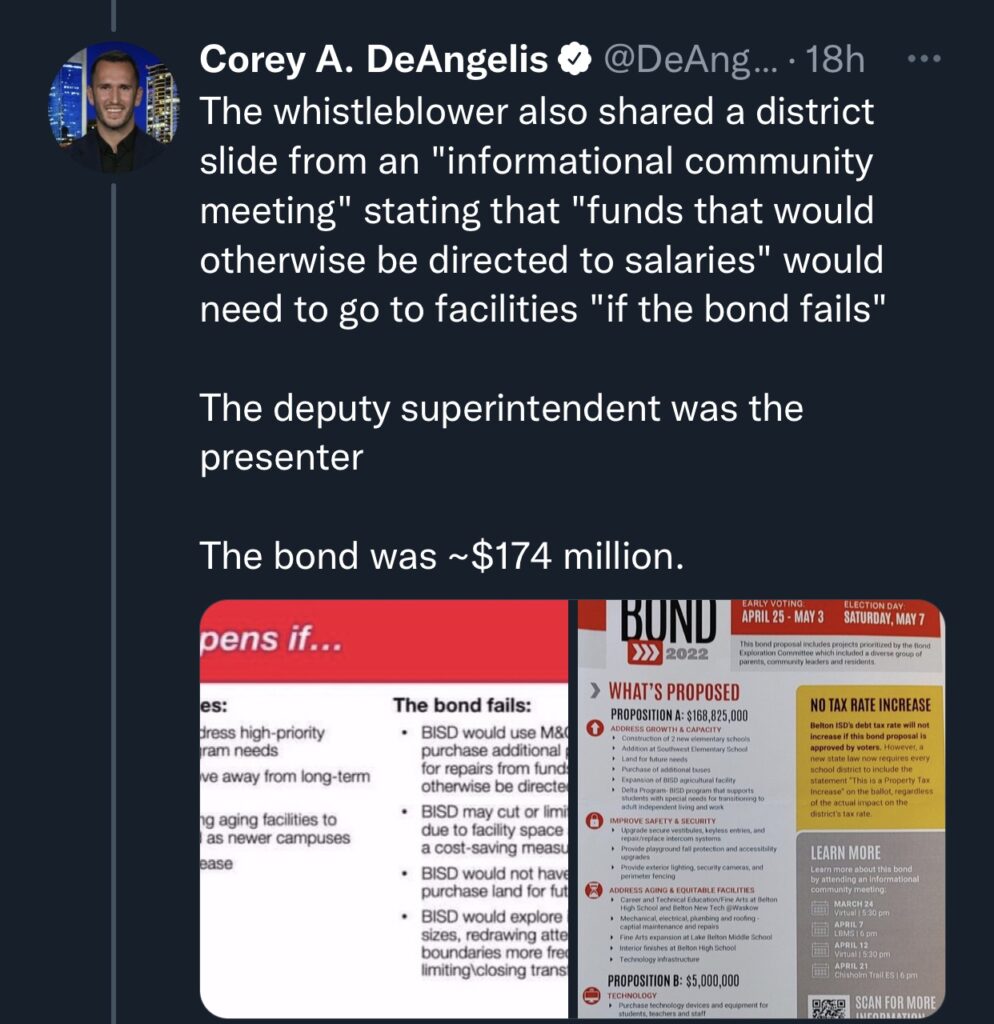 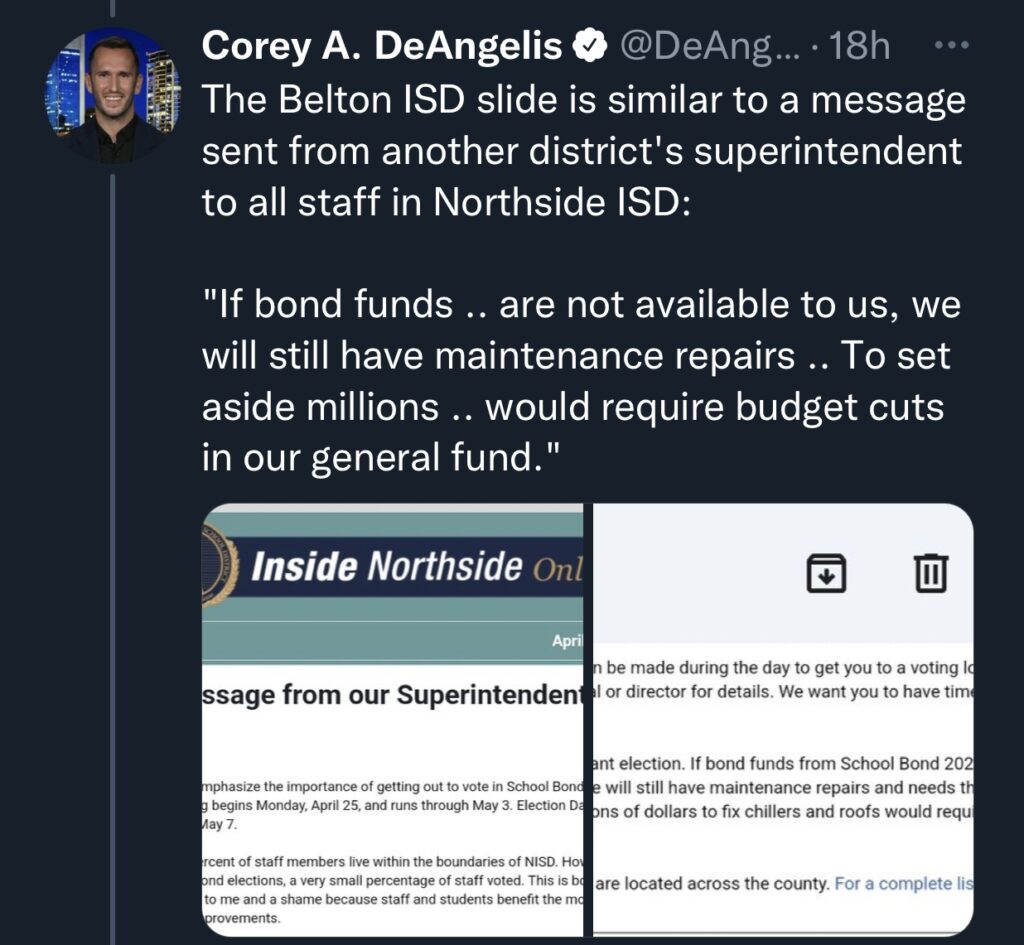 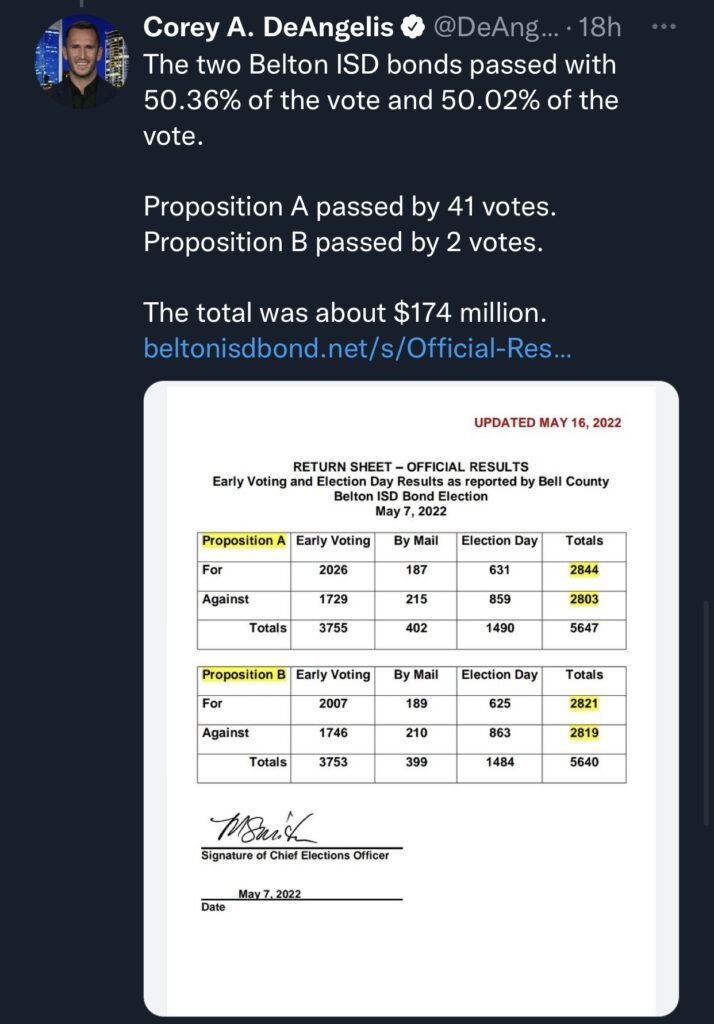 Per the Texas Office of Attorney General:

Texas school officials should be aware of the following:

Peer pressure and subtle (or sometimes not so subtle) bullying are routinely used tactics when it comes to school district bond election campaigns. This smacks of exactly that.

More analysis of this situation is to come, but meanwhile, Belton ISD and other area taxpayers need to be kept current as the conduct of those theoretically charged to serve their interests comes under scrutiny.