Bell County Bond Elections: A Case of “Do Unto Others” 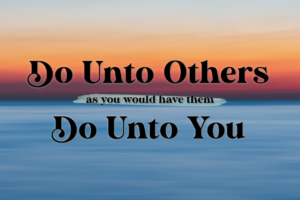 Graphic by Alex Anderson for WBDaily

While many people at least theoretically subscribe to the Golden Rule of “do unto others as you would have them do unto you,” that philosophy seems absent from local government bond elections with the Temple and Belton school districts currently serving as examples.

Current bond election campaigns seem to suspend the Golden Rule as modeled in the Gospel of Matthew (7:12) with “In everything, do to others what you would have them do to you. . . .”

The Temple ISD included these graphics in mailers while Belton ISD features a statement in its online FAQ section. 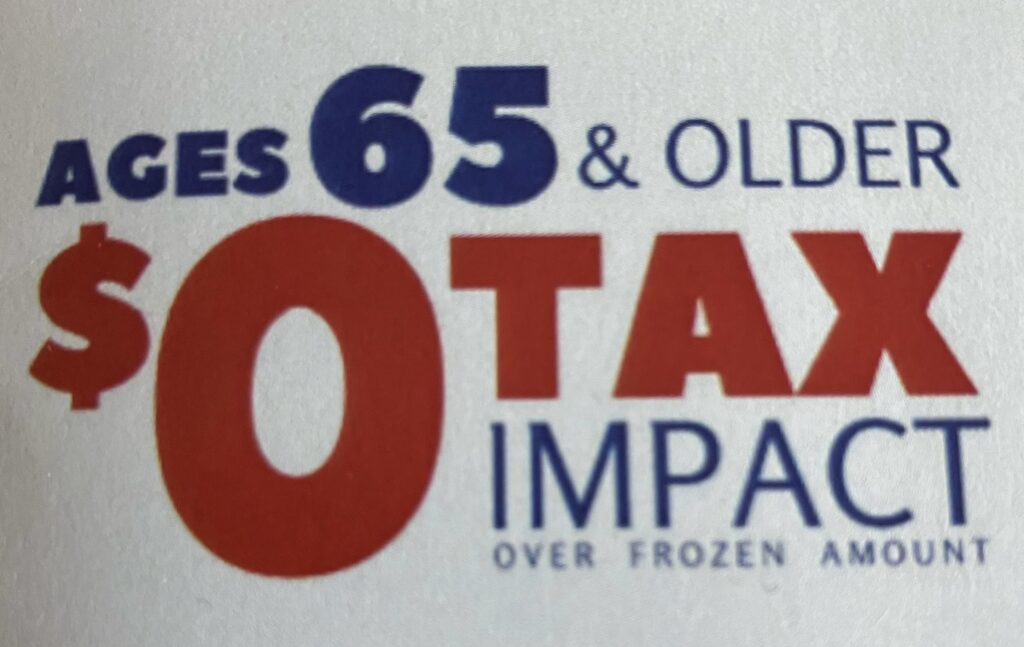 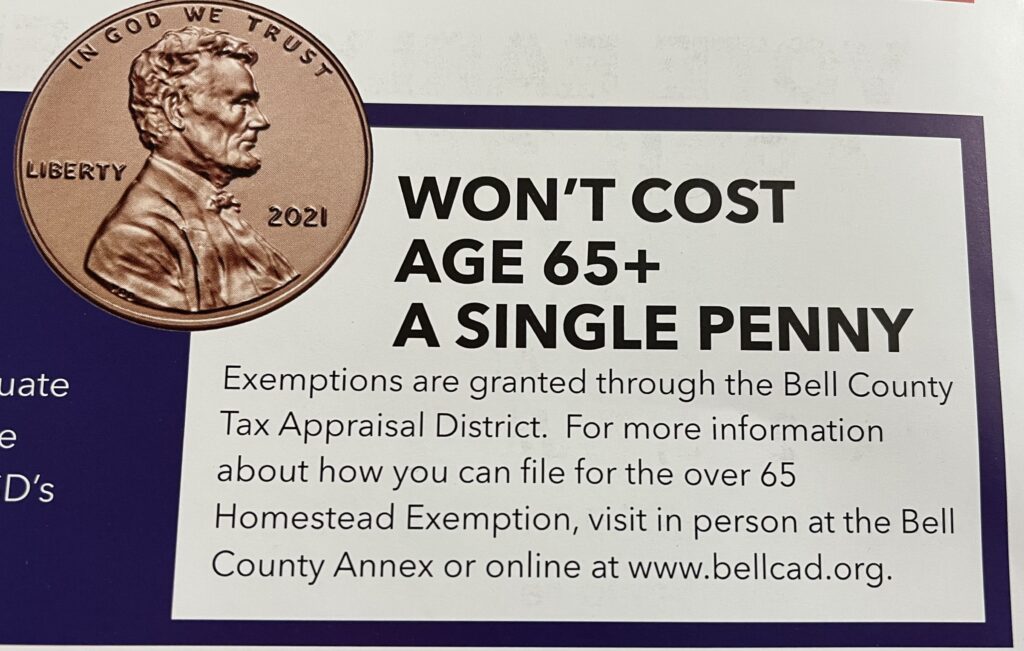 Freely casting one’s votes for or against a candidate, proposition, amendment or any other ballot initiative is certainly one of our most fundamental American rights. But just because one can, does it mean one should?

Might abstaining due to a conflict of interest sometimes be the more equitable course? How does basic right and wrong not come into the equation as school districts encourage Over 65 voters to support long-term measures for which they will bear no financial responsibility?

Would today’s seniors appreciate an orchestrated effort wittingly foisting any tax hike or other new financial commitment on them? Talk about an increase of one’s personal living expenses via a cut in Social Security or Medicare and that answer becomes rather clear.

How is it ethical, moral or acting in any sense of good faith that tax-exempted voters of any age would be encouraged and ultimately support a “do unto others” tax increase from which they’ll be spared and would most likely be incensed should they ever similarly be targeted?

And remember, the “others” to which Over 65 voters are “doing unto” aren’t unknown people. They are younger family, friends, neighbors and co-workers involuntarily being saddled with decades-long debt.

Bell County Early Voting (including for the two school bond elections) is underway for the May 7 election making it more critical than ever for voters to be armed with all information possible – including their current tax liability.

With that, this year’s Notice of Appraised Value would be helpful. Texas Tax Code Section 25.19 requires the chief appraiser to send the notice of appraised value by May 1 or April 1 for single-family residence homesteads or as soon thereafter as possible. (emphasis added) 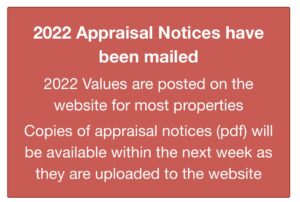 Since homeowners having received appraisal notices are elusive, this Bell County Appraisal District direction becomes all the more important for voters seeking information.

The Exempted v. The Others

The emphasis of this involuntary taxation point within both current and past campaigns incited curiosity of just how Over 65 taxpayers’ taxes match up to their non-Over 65 counterparts. As someone whose household falls into the Over 65 category, a study of my own property values and tax assessments provided a disturbing look at what multiple exemptions do for older and additional exempted classes of taxpayers and what a lack of these exemptions does to all others.

As exemptions vary per taxing entity, the Bell County Tax Appraisal District provides this Exemption Granted by Taxing Entity chart. Using data from the chart, my “Over 65” household receives the following: 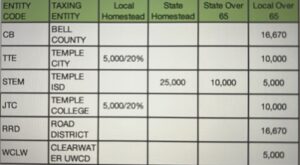 My own household has seen the following disparity increases over seven years of taxation. Note that 2017 was the year in which Over 65 Exemption eligibility began.

While this is a simplistic analysis, the rapidly growing differential of taxes paid (especially 2019 to 2022) between those with exemptions and those without is stunning. This year someone with a comparable valued house could pay up to nearly 50% more taxes than my “exempted” household.

It’s important to note that utilization of the regular non-age restricted Homestead Exemptions can help close this gap for some property owners. Those renting or leasing non-homestead exempted properties, however, could see increased housing costs as landlords pass on these higher levels of taxation.

School district’s aggressive courting the Over 65 population with this “$0 Tax Impact Over Frozen Amount” strategy wouldn’t continue if it wasn’t seen to work.

Whether voting for, against or abstaining all together, May 7 will once again demonstrate if Over 65 taxpayers support voting to do unto others in a manner they’d quite likely not appreciate being done unto them.