Editor’s Note: While graphics within this post may be offensive to some readers, the inclusion is intentional, informational and based upon the content’s deemed acceptance by public school officials for student consumption in public school libraries.

A recent episode of Political Pursuits: The Podcast features a discussion on the upcoming Nov. 8 election and the importance of getting involved before pivoting to issues surrounding the Belton ISD including its controversial library books, an ongoing Texas Education Agency investigation of potential electioneering and unanswered questions regarding possible sexual misconduct allegations. 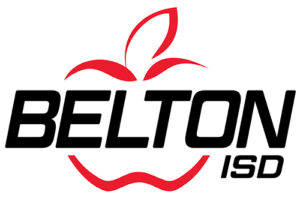 Not only does Belton ISD continue to be a source of concern within Central Texas, but it’s attracting attention outside the area as disturbing trends continue a nationwide emergence from within the taxpayer-funded public education industry.

While test scores recently published by the Department of Education find “dramatic losses across the board for students in the U.S.,” these aren’t the only troublesome trends coming to light. Recent media reports from Project Veritas reflect a Connecticut assistant principal admitting his use of discriminatory (and pro-progressive) hiring practices while a New York City private school administrator explains her promotion of leftist politics on campus and suggests that “holding conservative views at the school may not be worthwhile.” And don’t be fooled that administrators in public schools don’t hold similar views. 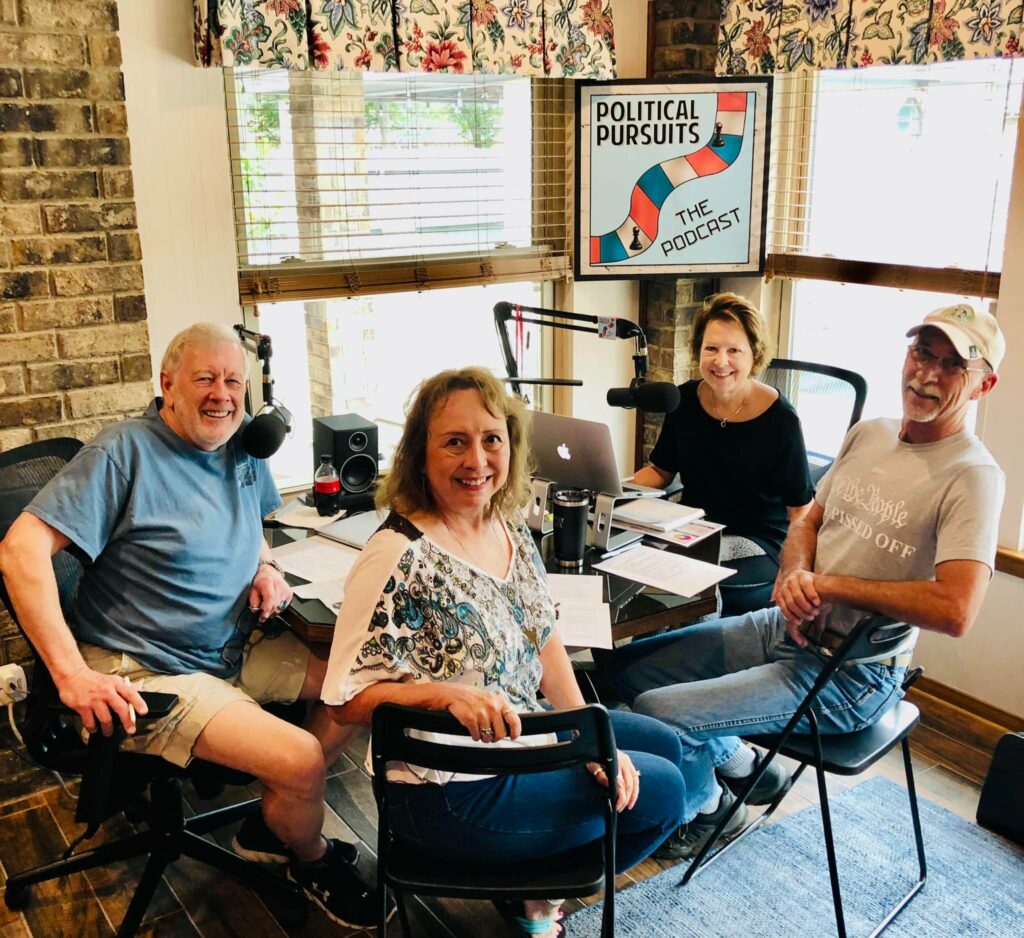 But here in Texas, there’s even more. Library books have been a point of contention, but the concerns don’t end there. In the last week, reporting has revealed a North Texas teacher accused of sex crimes after prior employment at a neighboring district that has its own history of poorly-handled sexual allegations plus parents at another Metroplex district, the Prosper ISD, reeling from revelations that the local school board appears to have covered up the arrest of a now-deceased school bus driver on child molestation charges.

And it doesn’t end there. Fox 4 News now additionally reports “a 28-year-old former teacher who was arrested last month for reportedly sexually abusing a 7-year-old girl while teaching in Irving has been arrested again after police said they found another girl he is accused of abusing.” Meanwhile, Channel 5 NBCDFW tells how a “now-former North Mesquite High School teacher aide has been arrested and charged with two counts of sexual assault and one count of indecency with a child, the school district confirmed.”

Is this type activity happening in the Belton ISD? While we don’t know, we do know that transparency and cooperation are shortcomings when it comes to the district’s leadership team. We also know that a great example of district officials’ judgment is found with the sanctioning of books featuring the following graphics. 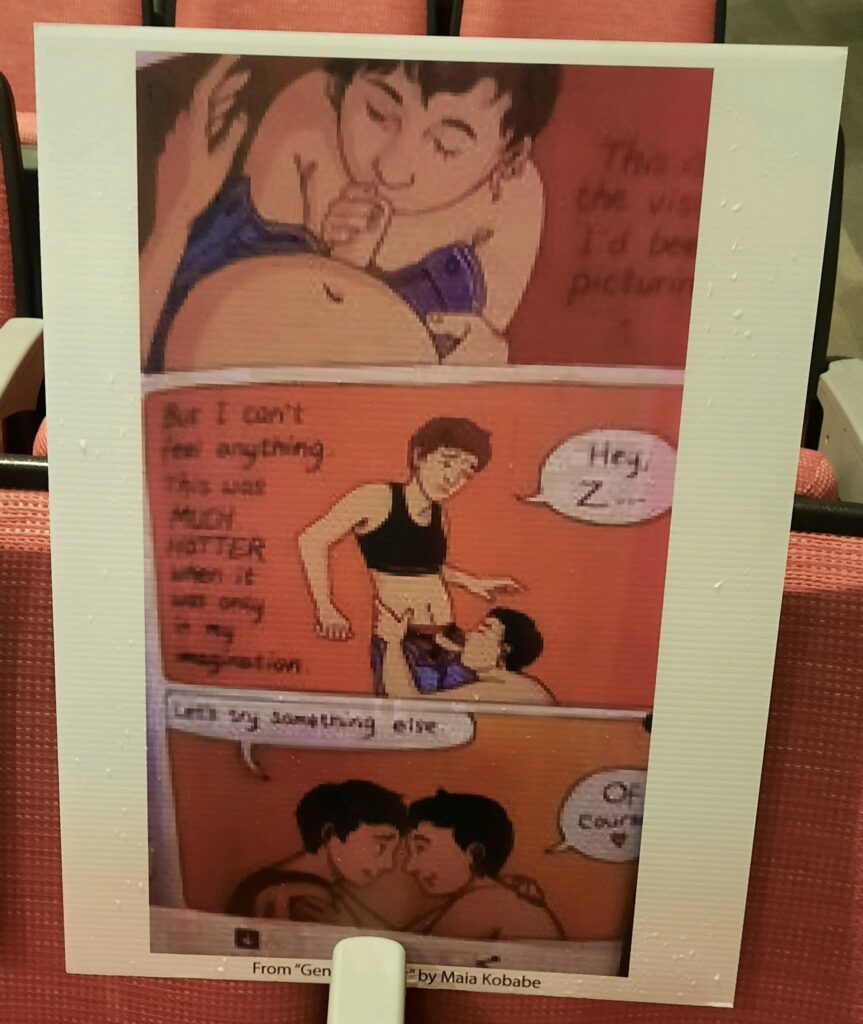 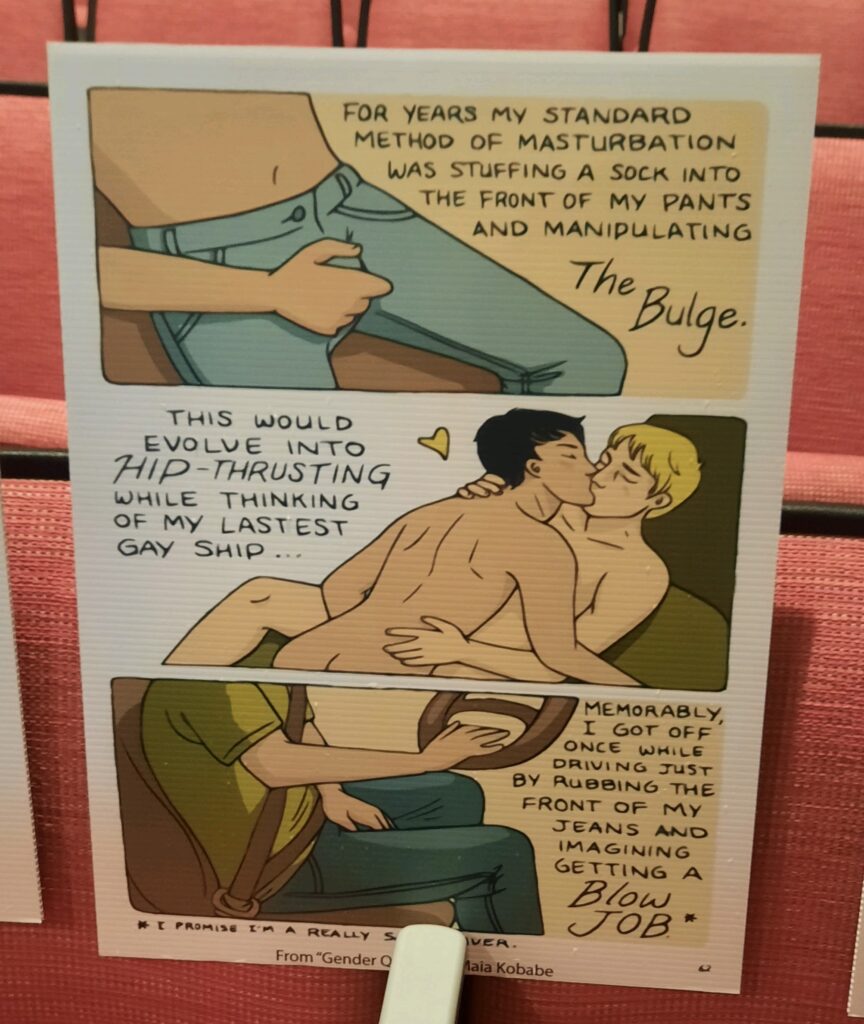 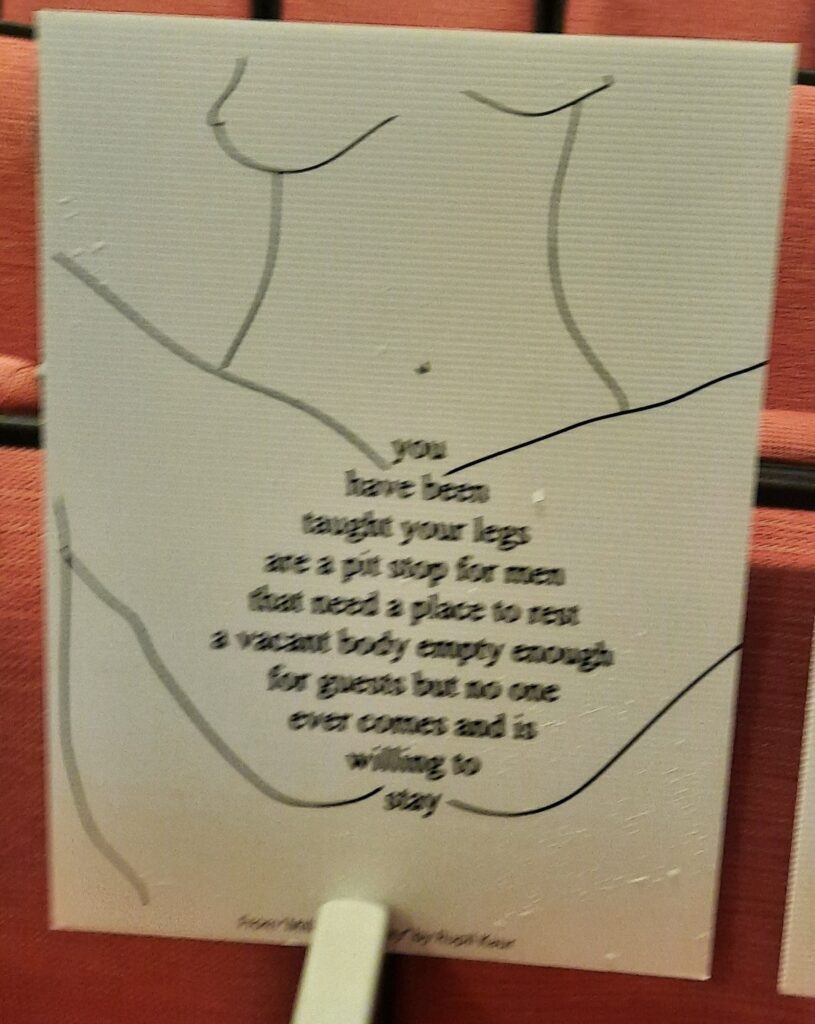 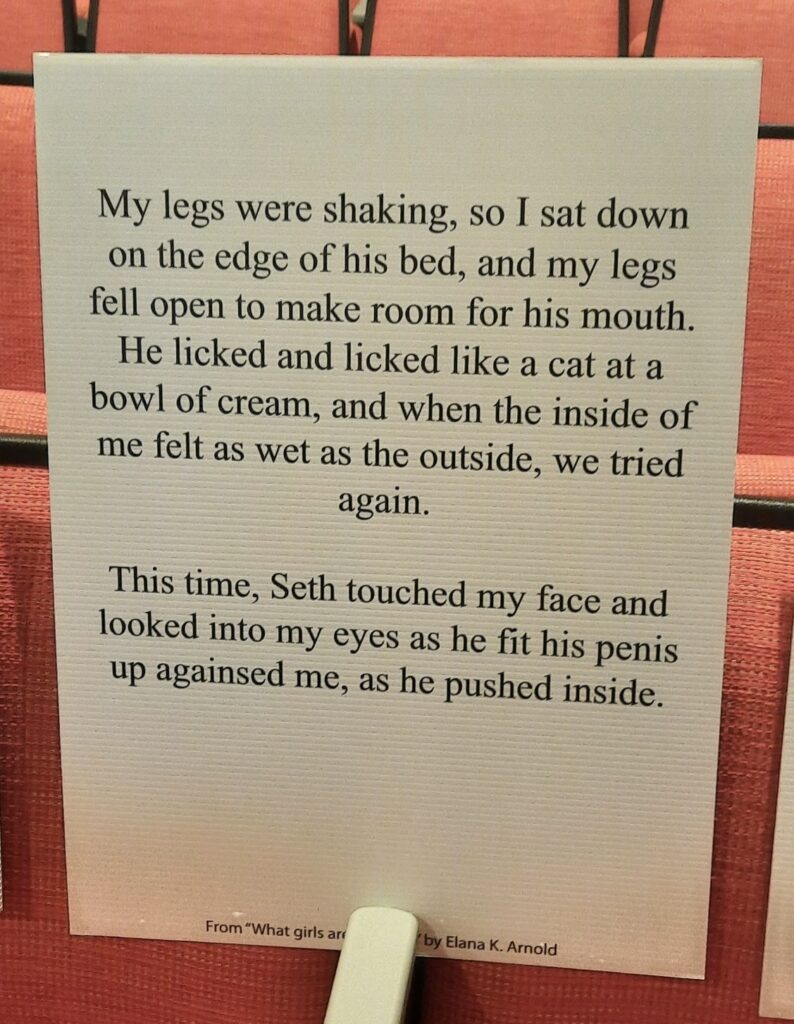 People often claim they can’t afford to get involved with their local communities. With often radical programs and policies being promoted within schools and other local governments (Bell County residents might also find of interest the City of Temple’s recent Diversion, Equity and Inclusion pursuit), the real question becomes – if you care about your community, even your country – can you afford NOT to get involved?

Lou Ann Anderson worked in Central Texas talk radio as both a host and producer and currently hosts Political Pursuits: The Podcast. Her tenure as Watchdog Wire–Texas editor involved covering state news and coordinating the site’s citizen journalist network. As a past Policy Analyst with Americans for Prosperity–Texas, Lou Ann wrote and spoke on a variety of issues including the growing issue of probate abuse in which wills, trusts, guardianships and powers of attorney are used to loot assets from intended heirs or beneficiaries.